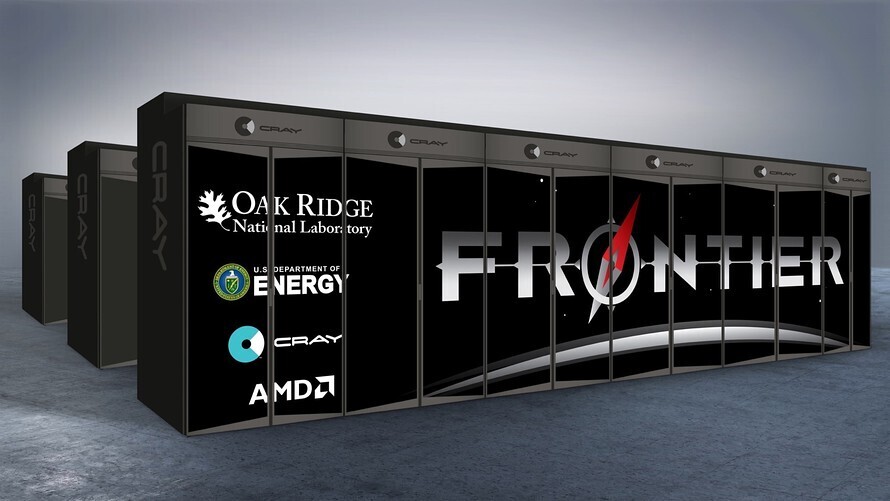 During this year’s Supercomputing Conference 2021 (SC21), AMD is showcasing its expanded presence and growing preference in the high performance computing (HPC) industry with the exceptional innovation and adoption of AMD data center processors and accelerators. Customers across the industry continue to expand their use of AMD EPYC processors and AMD Instinct accelerators to power cutting-edge research needed to address some of the world’s biggest challenges in climate, life sciences, medicine, and more. 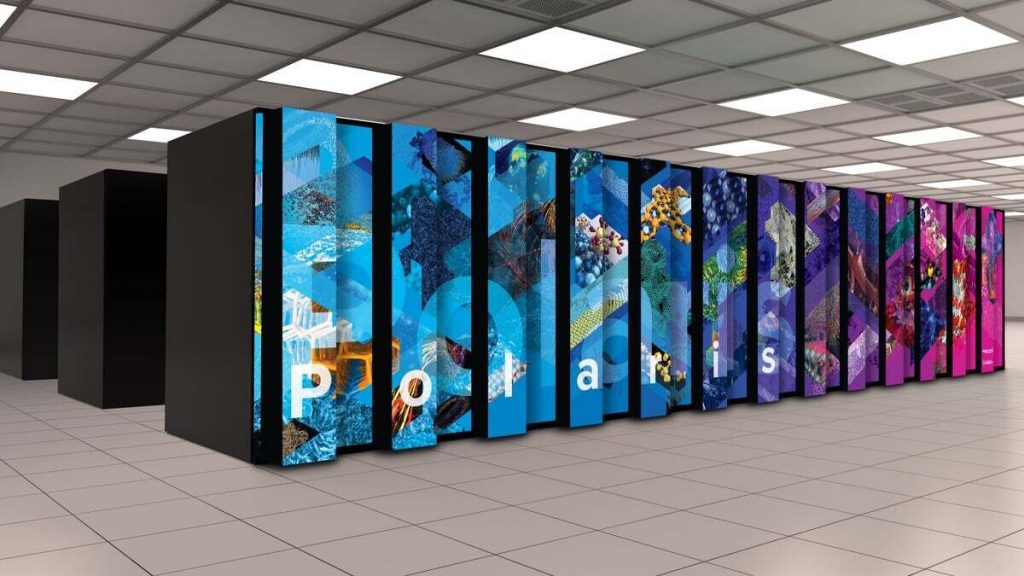 AMD is engaged broadly across the HPC industry to deliver the performance and efficiency of AMD EPYC and AMD Instinct products, along with the ROCm open ecosystem, to speed research. Through high-profile installations like the ongoing deployment of Oak Ridge National Laboratory’s “Frontier” supercomputer, AMD is bringing the compute technologies and performance needed to support developments in current and future research across the world. Highlights of “Frontier” and other new HPC systems in the industry include:

A Year of Breakthrough Products and Research

This year AMD launched its AMD EPYC 7003 series processor, the world’s highest-performing server processor. Since then, there has been overwhelming adoption from partners across the industry who are driving discoveries in biomedicine, predicting natural disasters, clean energy, semiconductors, microelectronics and more. 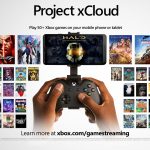 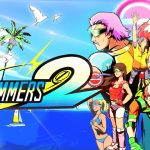