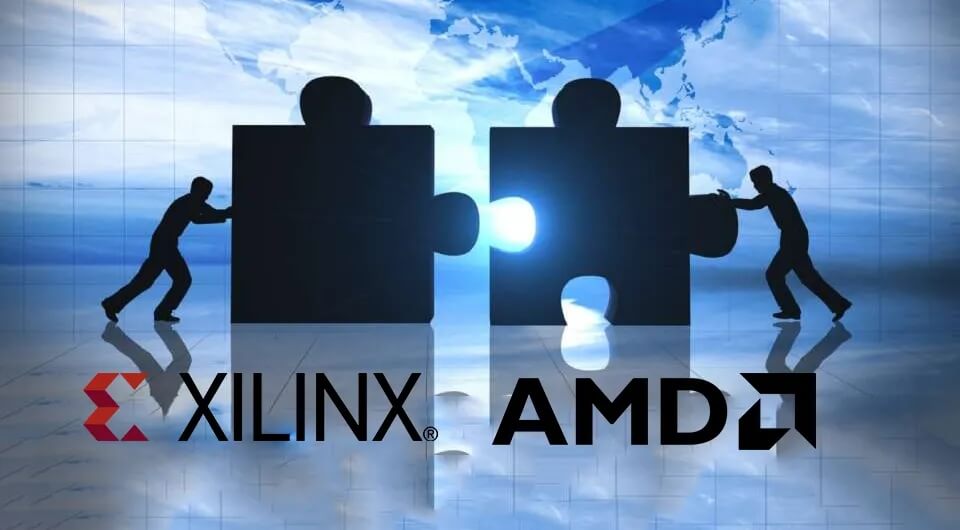 Now this could be interesting and if the deal goes through, they could compete more strongly against Nvidia and Intel is the AI/Server market space.

Taken from Yahoo Finance … Advanced Micro Devices Inc. is in advanced discussions to buy Xilinx Inc. in a takeover that could be valued at $30 billion, according to people familiar with the matter.

The deal could come together as early as next week, though things remain in flux, the people said, asking not to be identified discussing a private deal.

A combination with Xilinx would give AMD Chief Executive Officer Lisa Su more of the pieces needed to break Intel Corp.’s stranglehold on the profitable market for data-center computer components. It would follow moves by rival Nvidia Corp., which bought Mellanox Technologies Ltd. and aims to use its pending acquisition of Arm Ltd. to grab more of that business. 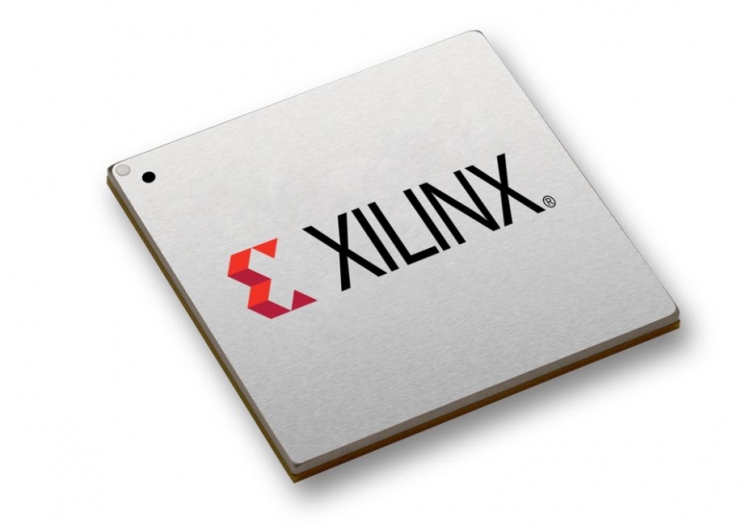 AMD’s interest in Xilinx is both a shield and a sword against Intel’s diverse data-center computing assets, Nvidia’s GPUs, Mellanox’s assets and its potential purchase of U.K.-based Arm. Xilinx’s FPGAs would expand AMD’s computing variety, widening its CPU and GPU capability into AI and networking. The deal may also be financially accretive. 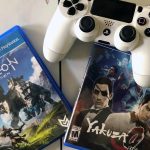 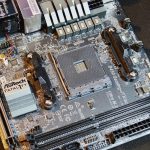 Destiny 2 Servers Are Offline Due to Bug Fixing