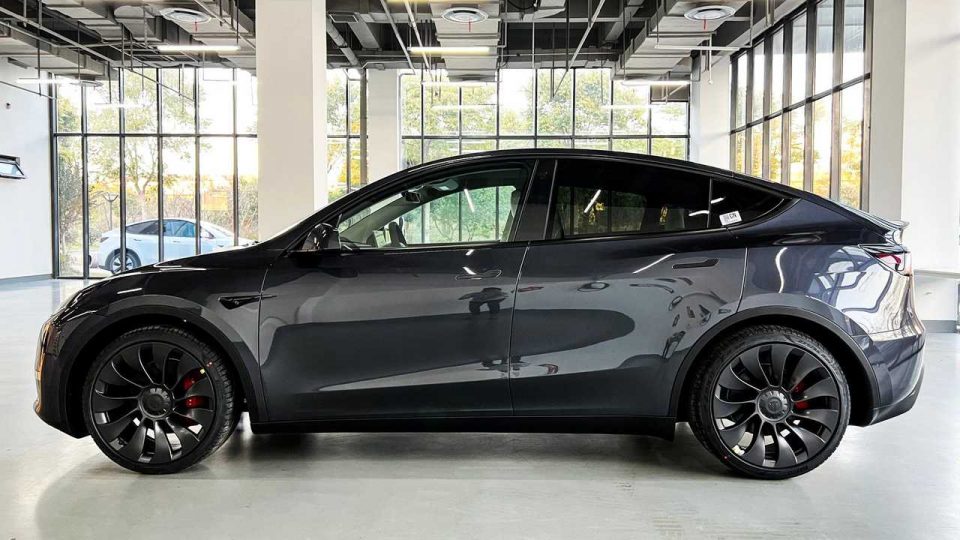 AMD is taking over the world LoL!….Yes, Tesla Model Y will be upgraded using an AMD Ryzen chip in China.

Taken from Engadget … You might get a surprise boost in computing power if you buy a Tesla Model Y, at least in China. Electrek has learned Tesla is shipping the electric crossover in China with an AMD Ryzen processor running the infotainment system instead of the usual Intel CPU. Performance variant owners have noticed the swap so far, but Tesla has historically used the same computing platform for all trim levels of a given model.

It’s not certain if this is the exact same Ryzen APU as in the latest Model S and X. It’s also unclear if Tesla is limiting the AMD switch to China or will make this change elsewhere in the world. Tesla is believed to have disbanded its PR team and hasn’t responded to requests for comments in recent years. 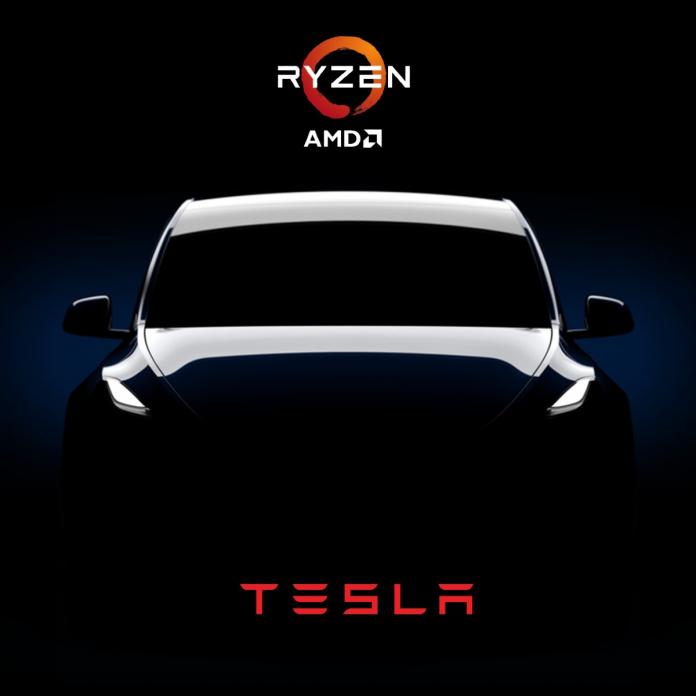 Multiple factors could play a role, however large the leap to AMD may be. This may be another attempt to counter chip shortages by using more readily available parts or consolidating around one supplier. It could help lower costs, too. This could also represent a transition to Ryzen chips across the Tesla lineup, although we wouldn’t count on any ubiquity in the near future. 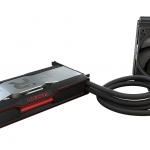 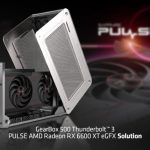