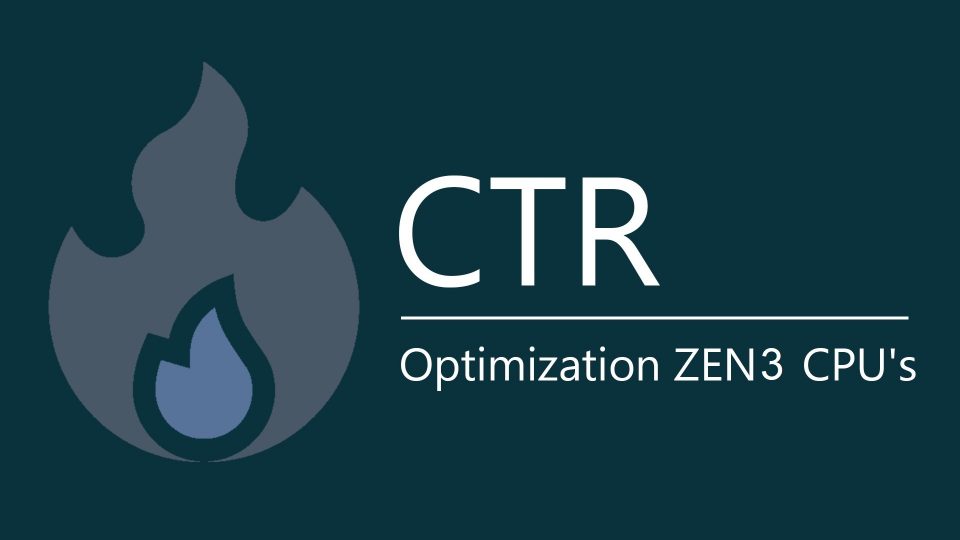 Clock Tuner for Ryzen (CTR) 2.0 has just been released, and it now supports “Zen 3” Ryzen 5000 processors. You can download it via TPU.

Taken from TPU … Yuri “1usmus” Bubliy released the latest major version of Clock Tuner for Ryzen (CTR), the definitely utility designed for overclocking and memory tuning of AMD Ryzen processors. The app simplifies the myriad of performance-related settings on the AMD platform, and gives professional overclockers the fine-grained control they want. The latest version 2.00 available for download on TechPowerUp today, adds support for Ryzen 5000 series “Vermeer” desktop processors based on the “Zen 3” microarchitecture, and Ryzen 4000G series “Renoir” desktop APUs. This should particularly come as a boon for memory overclockers looking to pair a Ryzen 7 Pro 4750G with a 1-DPC motherboard such as the MSI B550 Unify-X, to chase down AMD memory OC and latency records.

Next up, we see additional diagnostic and tuning modes. The app adds an in-built monitoring utility, so you don’t need to run Ryzen Master on the side. The new “Phoenix” feature restores the app’s working state following an application crash, reboot, or BSOD. The new Hybrid OC feature lets you combine the accuracy of manual OC, with the efficiency of PBO (Precision Boost Overdrive), so your processor isn’t locked at a high clock speed, only to get power/thermal throttled when you need it to run at its manual OC clocks. The app improves the Initial Frequency Smart Offset feature. Profile management has been improved. A host of stability issues and bugs with the application have been fixed. 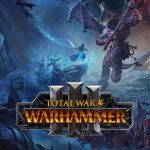 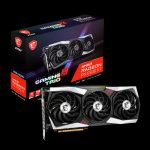