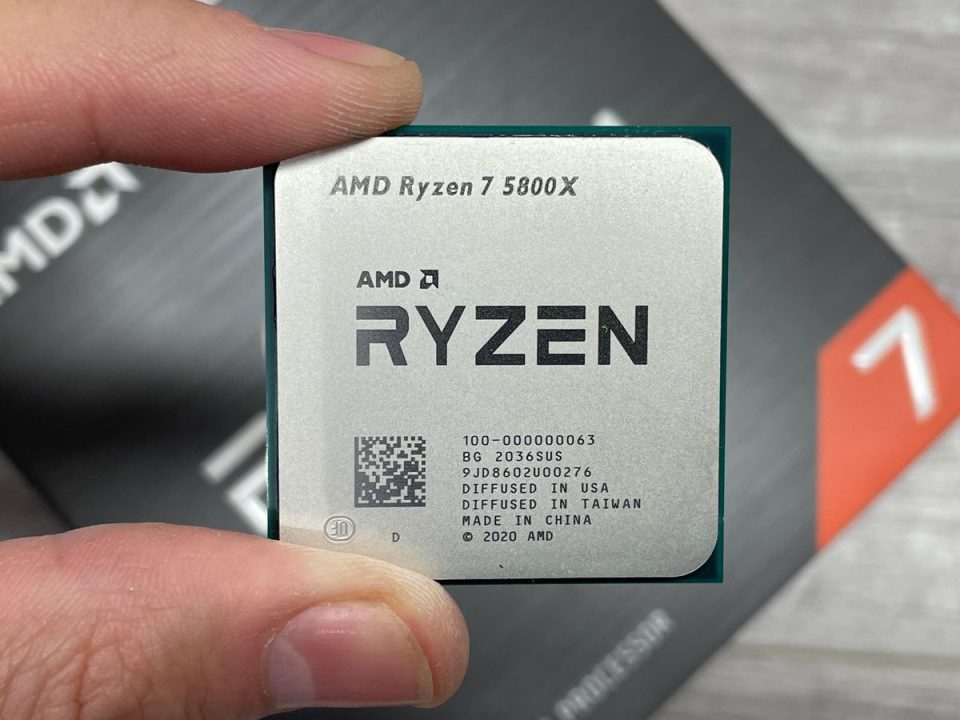 Don’t be surprised … AMD’s Ryzen 7 5800X is one powerful processor. It’s either this or the 5900X I’ll be getting soon for my next PC build.

The Core i7-11700K has followed its bigger sibling onto Geekbench 5, but with a less than stellar showing for Intel’s upcoming Rocket Lake-S platform. While the Core i9-11900K at least managed a significantly higher single-core score than AMD’s new Ryzen 5000 processors, the same cannot be said for the Core i7-11700K. 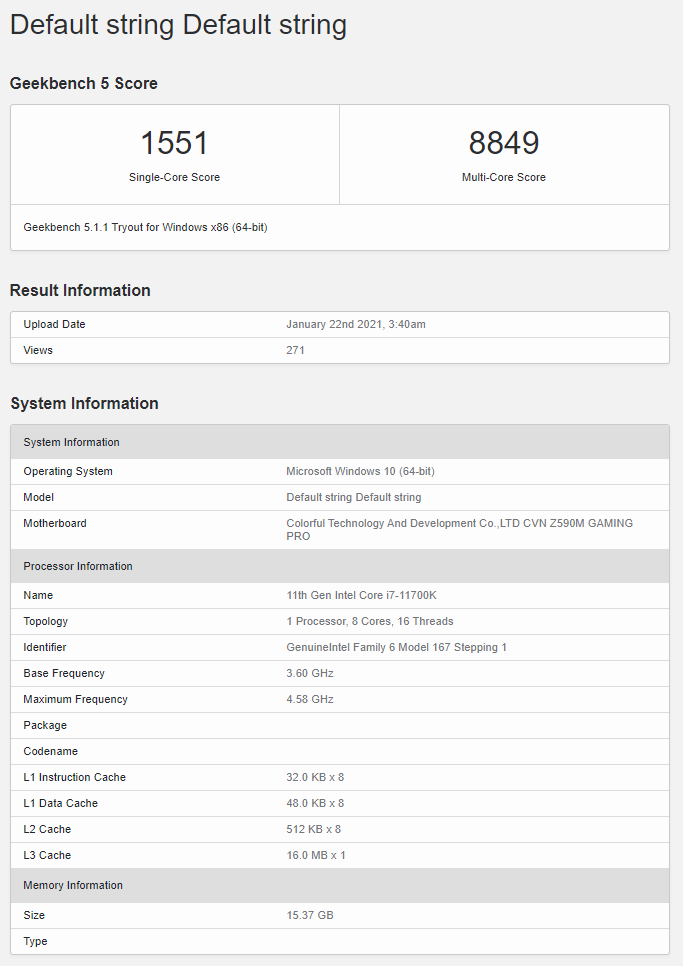 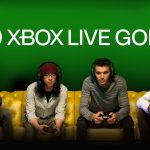