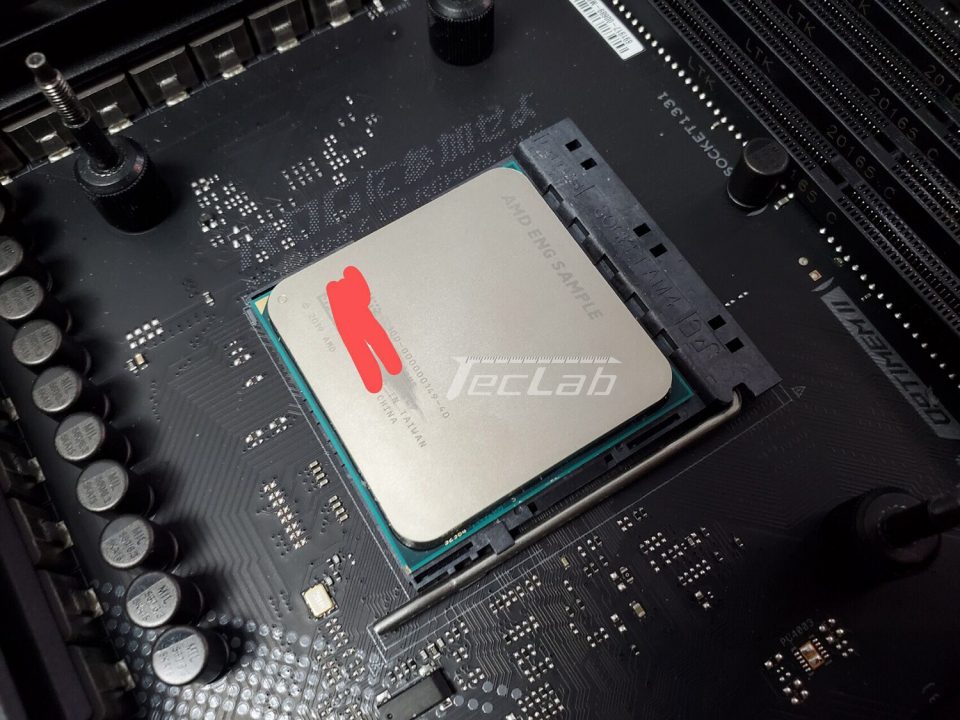 TecLabs have benchmarked an “engineering sample” of the AMD Ryzen 7 4700GE (Renoir) APU. The amazing performance is all thanks its extremely low latency of the onboard L3 caches.

Taken from TPU … AMD’s 7 nm “Renoir” APU silicon, which features eight “Zen 2” CPU cores, has only a quarter of the L3 cache of the 8-core “Zen 2” CCD used in “Matisse,” “Rome,” and “Castle Peak” processors, with each of its two quad-core compute complexes (CCXs) featuring just 4 MB of it (compared to 16 MB per CCX on the 8-core “Zen 2” CCD). Chinese-language tech publication TecLab pubished a quick review of an alleged Ryzen 7 4700GE socket AM4 processor based on the “Renoir” silicon, and discovered that the chip offers significantly lower memory latencies than “Matisse,” posting just 47.6 ns latency when paired with DDR4-4233 dual-channel memory. 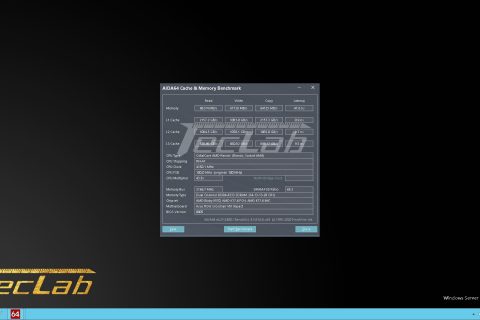 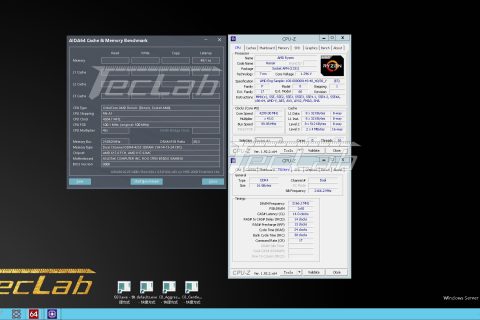 In comparison, a Ryzen 9 3900X with these kinds of memory clocks typically posts 60-70 ns latencies, owing to the MCM design of “Matisse,” where the CPU cores and memory controllers sit on separate dies, which is one of the key reasons AMD is believed to have doubled the L3 cache amount per CCX compared to previous-generation “Zeppelin” dies. TecLab tested the alleged 4700GE engineering sample on a ROG Crosshair VIII Impact X570 motherboard that has 1 DIMM per channel (the best possible memory topology). 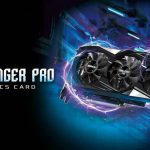