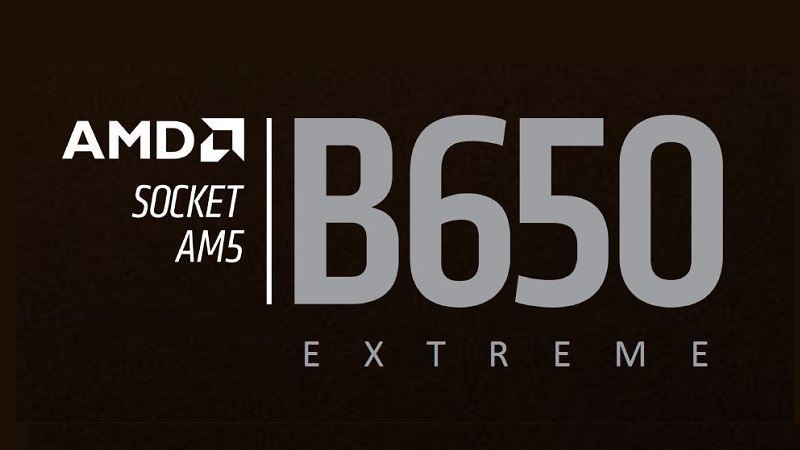 Taken from VideoCardz … On October 4th, AMD and representatives from partners will discuss the new B650 motherboards for Ryzen 7000 series. This is the first time AMD will showcase mid-range designs equipped with AM5 socket.

AMD has invited ASUS, ASRock, MSI, Gigabyte and Biostar marketing teams to showcase their products during a 60-minute long “Meet the Expert” webcast. Each PR team will have their segment and enough time to provide a brief overview on their B650 series. The representatives will also be accompanied by Don Waligroski (Product Marketing Manager at AMD).

Get the first look at the new AMD AM5 B650E and B650 motherboards, supporting the recently announced AMD Ryzen™ 7000 Series processors. Bringing the power of DDR5 memory and PCIe® 5.0 technologies to bear, the AM5 platform introduces more performance, power, and possibilities than ever before.

In this webinar, join experts JJ Guerrero, Edwin Chiang, Michiel Berkhout, Kevin Shieh, and Anny Hsu. Learn about upcoming motherboards from partners such as ASRock, BIOSTAR, ASUS, MSI, and GIGABYTE, on how their AM5 motherboards introduce cutting-edge features to the market and unlock the full power of AMD Ryzen™ 7000 Series processors.

For now, AMD is planning two chipsets for Ryzen 7000 series, but they all come in two variants, either Extreme or non-Extreme. The former ensures PCIe Gen5 compatibility for graphics and NVMe storage, while for non-Extreme this is just optional.

Officially, AMD is launching Ryzen 7000 CPUs and X670E/X670 motherboards on September 27th, but B650 series are not expected to hit retail until October. 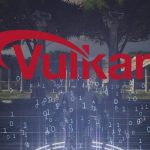 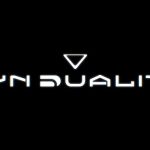