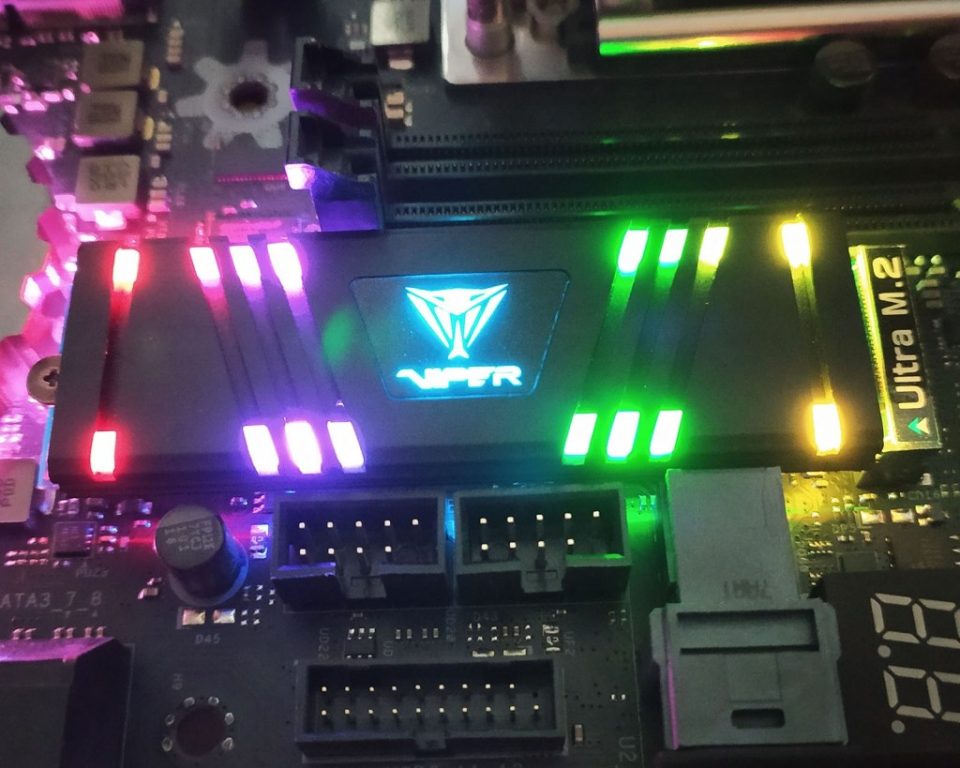 Our sister site have published a review of the Patriot Viper VPR100 RGB 1TB NVMe M.2 PCIe SSD. Read the full review on our sister site at Funky Kit.

Patriot Viper VPR100 delivers high performance and amazing RGB lighting. This is what most gamers are looking for in the latest PC components and all that at a reasonable price.

The drive is equipped with an aluminum heatsink, which helps in heat transfer. It’s also low profile so it can be installed pretty much everywhere, where is no built-in heatsink for the M.2 drives. 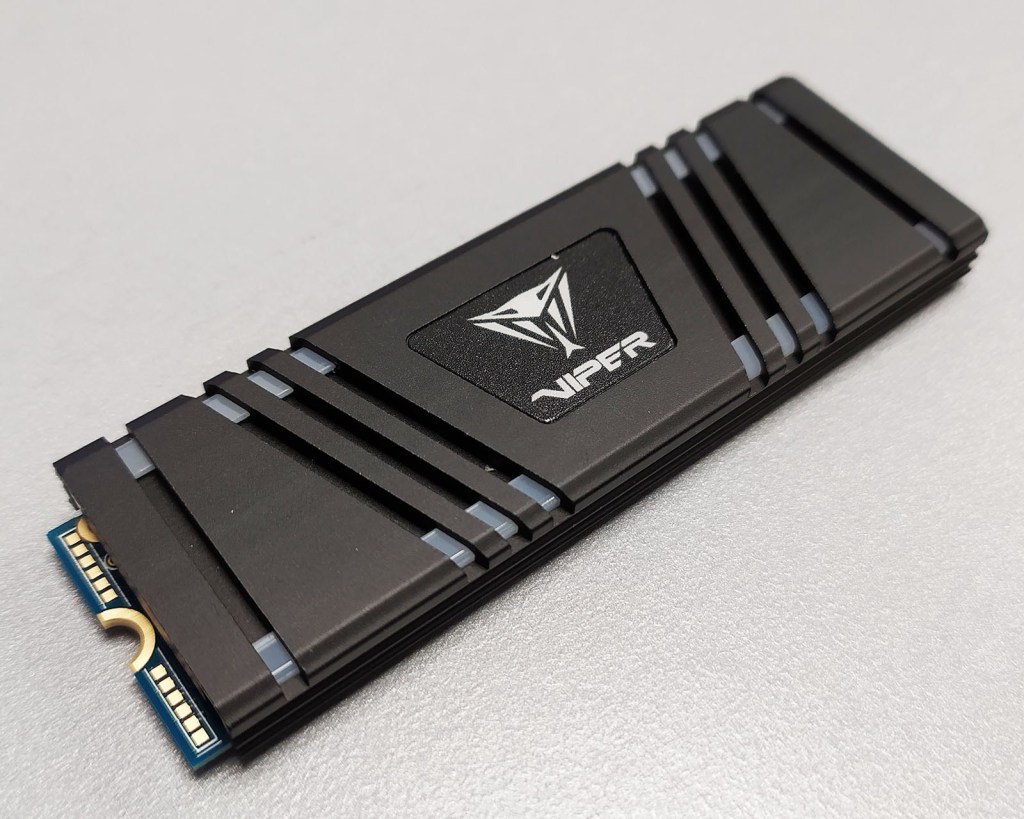 During tests, there were no problems with stability or throttling caused by overheating. Everything was just perfect without performance drops.

As far as we had no problems with performance or stability, then I wish to see the same performance with enabled and disabled RGB Sync. It’s not visible while gaming and is clearly described in the specification, so I guess it’s not a big issue, but it still exists.

NVMe M.2 SSD costs around $170 in the Amazon store. It’s not cheap but at the same time, less than many M.2 PCIe SSD without LED lighting, so I guess it’s a pretty reasonable price.

Viper VPR100 is covered by a five-year warranty that is worth mentioning as it raises the value of the product and proves its high quality.

The Viper VPR100 RGB is an interesting SSD that’s perfect for any gamers, who are looking for a fast and exceptional looking M.2 SSD drive. There are not many SSD with RGB lighting and even less at a similar price, so the VPR100 is for sure worth considering. With extended warranty and high compatibility with popular motherboards … you really can’t go wrong with this drive.

You can buy the Patriot Viper VPR100 1TB 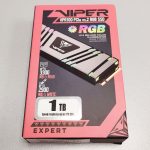 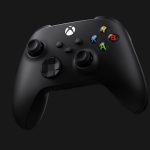 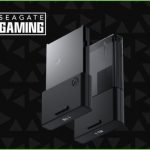