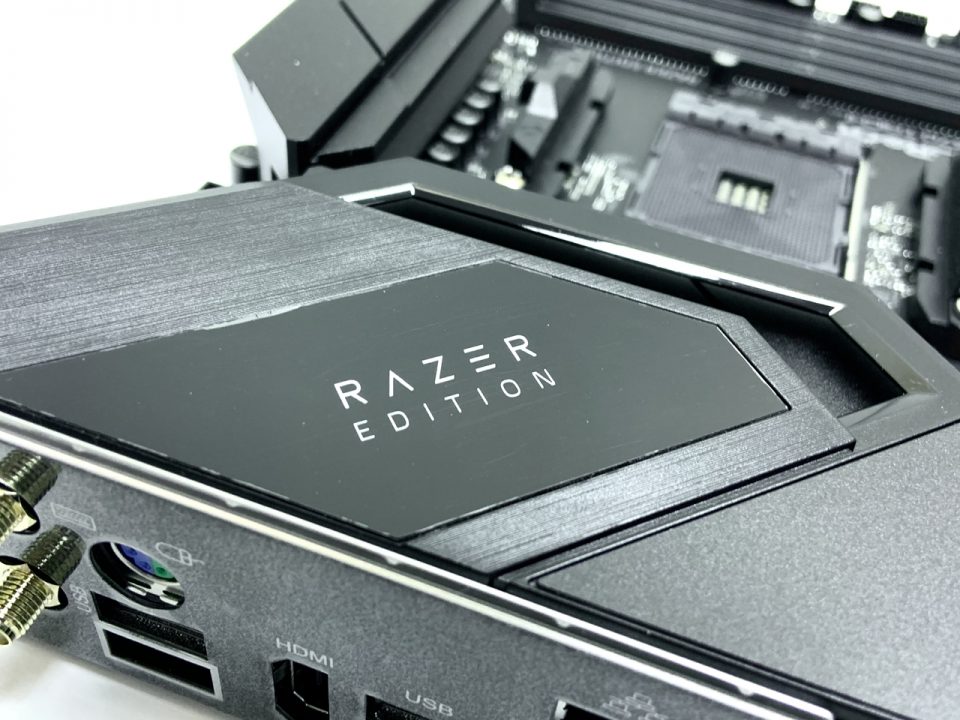 The ASRock X570 Taichi Razer Edition is a very nice motherboard indeed, both in terms of looks and performance. But one thing that makes this motherboard stand out is of course, the inclusion of Razer’s Chroma RGB, which offer amazing lighting effects that’s fully programmable using Razer’s Synapse software. As far as features are concerned, you’re in for a surprise! There’s so many, I’ve lost count … but to name a few, you get 3 x PCIE 4.0 x16 steel slots, as well as 3 x Hyper M.2 slot for PCIE Gen4 SSDs, and a total of 8 x SATA ports. There’s also the onboard Killer WiFi6 and 2.5GB LAN, the 7.1 HD Nahimic Audio, and as well as support for a load of USB 3.2, both Gen1 and Gen2 ports.

You’ll also find an exquisite backplate for the motherboard which helps with cooling, and provide extra strength and stability. What’s more, you’ll also get all of ASRock’s unique features that are found on the Taichi series, such as the 16 Power Phase Design, Digi Power, Premium 60A chokes, 2oz Copper PCB, Nichicon 12K black caps, Dr. MOS, and the onboard power-on/off and reset buttons.

During our benchmarks, it produced some really good scores, including a Cinebench R23 score of 9,960, and a PassMark9 score of 6,655. For PCMark 10, we got a score of 7,632, and a score of 7,907 for UL’s latest Procyon Photo Editing Benchmark. The results are what we expected, and falls in line with other X570 motherboards that we’ve tested in the past. The motherboard really shines in the gaming benchmarks, for 3DMark Port Royal we got a score of 6,766 with a DLSS score of 45.21 fps. And finally, for Timespy and Firestrike, we got excellent scores of 10,720 and 24,390 respectively. All-in-all, I’m extremely happy with the performance of the ASRock X570 TAICHI – RAZER EDITION … it’s exactly what gamers want!

ASRock has taken the right step in giving gamers what want, by collaborating with Razer to produce a great looking motherboard, with performance to match. You won’t find another motherboard quite like this. 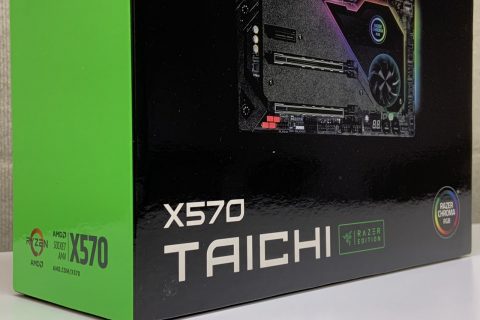 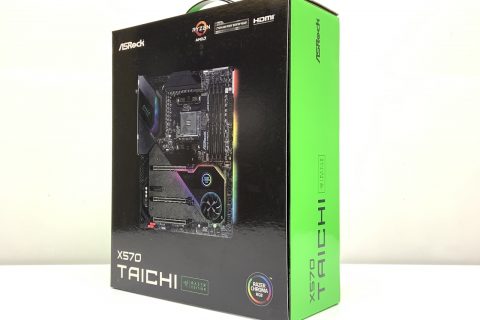 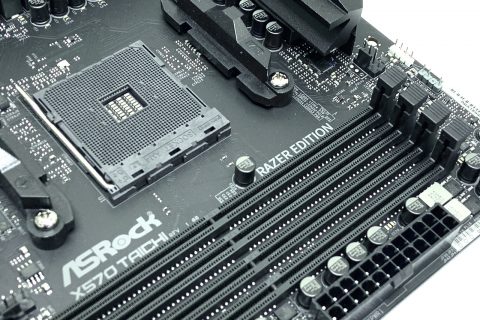 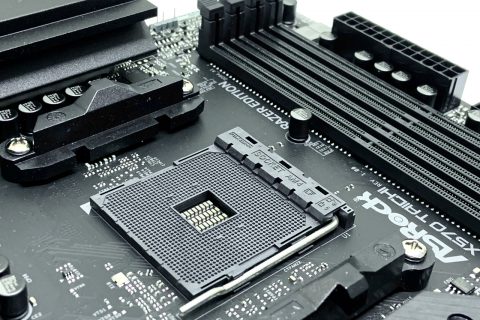 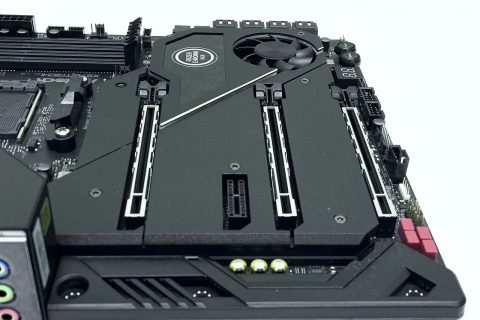 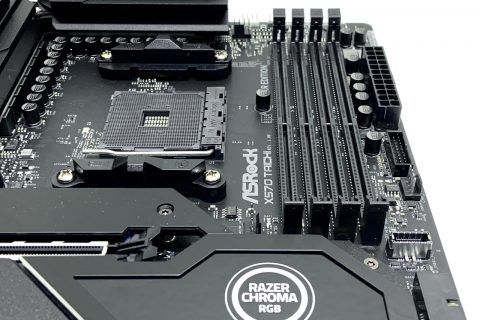 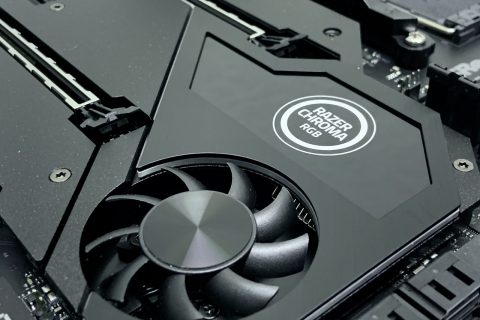 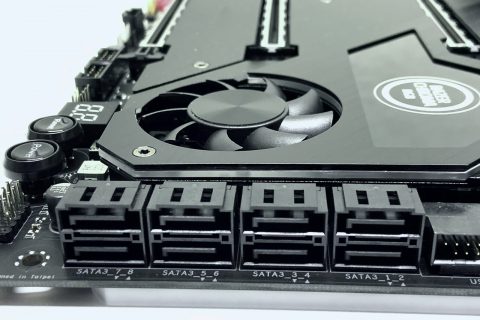 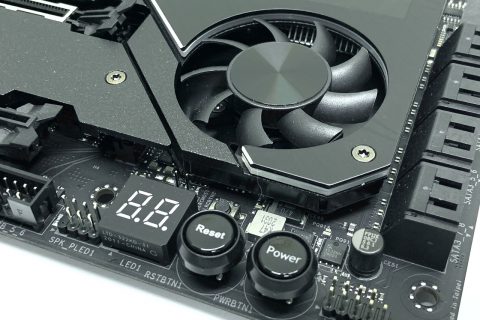 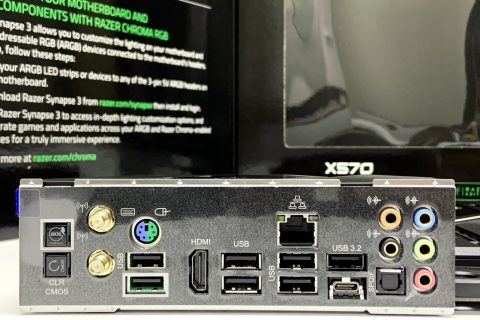 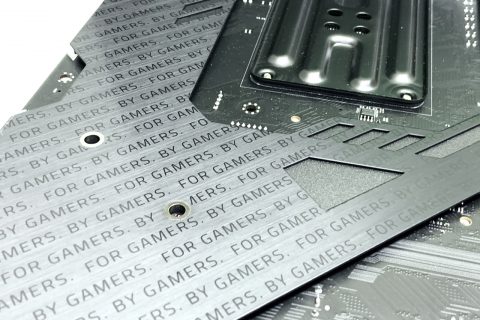 I couldn’t find a MSRP price for the ASRock X570 TAICHI – RAZER EDITION at the time of our review, but you can expect to pay a premium of around USD $350-$399. If that’s over your budget, you can buy the original ASRock X570 Phantom Gaming X motherboard for around USD $349 from Amazon – https://amzn.to/37RFlaz

If you’re a dedicated gaming enthusiast (Razer fan or not), who’s in to RGB, then the ASRock X570 TAICHI – RAZER EDITION is definitely worth considering. You get gorgeous looking lighting effects from the Razer Chroma RGB, as well as excellent overall performance with the motherboard.

You can buy the original ASRock X570 Phantom Gaming X motherboard for around USD $349 from Amazon – https://amzn.to/37RFlaz 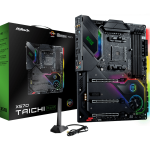 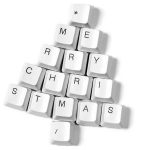 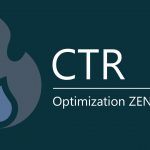