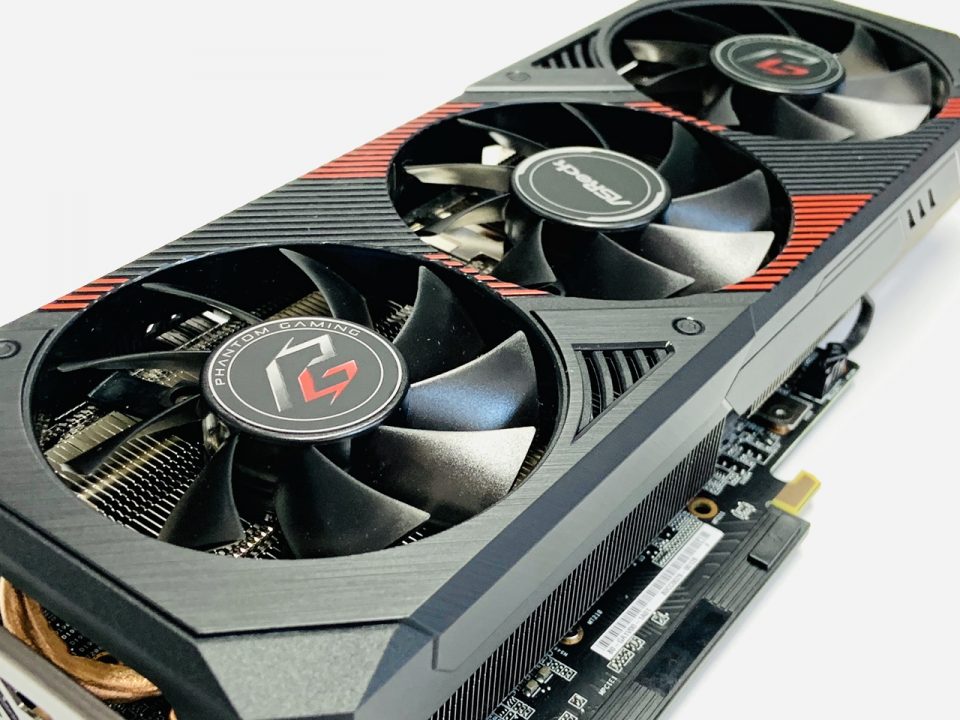 Thanks to our sister site Funky Kit … they’ve posted a review of the ASRock Radeon RX 5600 XT Phantom Gaming D3 6G OC graphics card. You can check out the full review here.

All said and done, I was quite impressed with the ASRock Radeon RX 5600 XT Phantom Gaming D3 6G OC. It fell in line with our expectations and produced some pretty decent scores in all of our benchmarks. If want me to make a performance comparison … it’s about the same as a  GeForce GTX 1660 Super, but under a GeForce RTX 2060. What makes this card really attractive is the fact you can update the BIOS to give is a performance boost from the default memory speed of 12 Gbps to a nippy 14 Gbps. You also get 6GB GDDR6 ram, a 7nm GPU, support for PCIE 4.0 and AMD FreeSync, as well as of course ASRock’s Polychrome Sync.

Word of warning. Be careful when updating the BIOS on your graphics card. Do it incorrectly and you will have dead card. Just make sure you follow the instructions provided.

By default the card will run at the game clock rate of 1670 Mhz MHz. Selecting OC Mode will enable to graphics card to run at higher boost clock rate of 1750 MHz. And if that’s not enough, ASRock has included their Phantom Gaming Tweaker software, which allows you to overclock the card even more.

For connectivity, the card comes with 3 x DisplayPorts and 1 x HDMI ports, which is more tgan enough to support several monitors. As you already know, AMD have discontinued the support for multi-GPU Crossfire on all their newer graphics cards which includes the RX 5500 XT, RX 5600 XT and RX 5700 XT. This means you’re out of luck if you want multi-GPU Crossfire configuration. 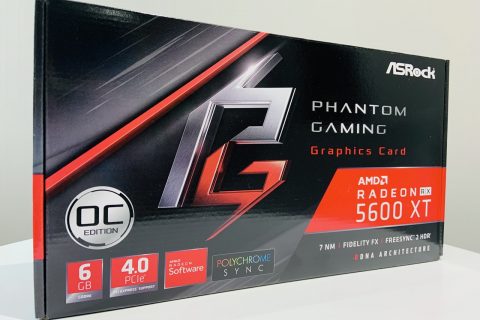 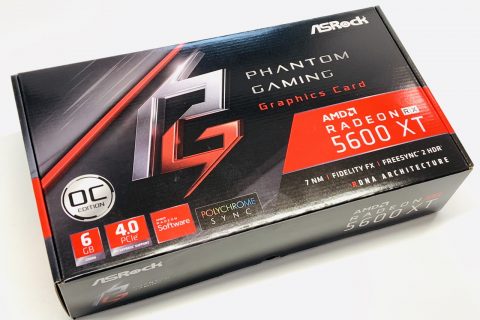 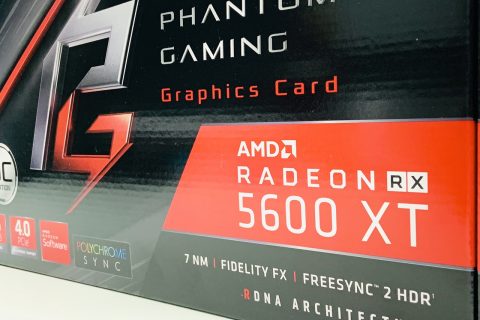 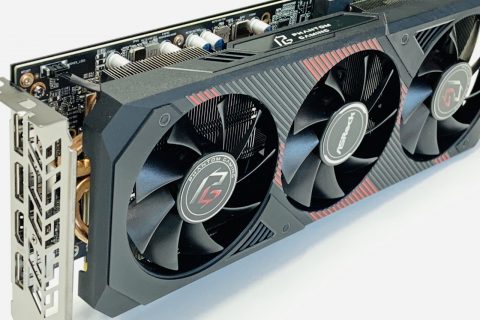 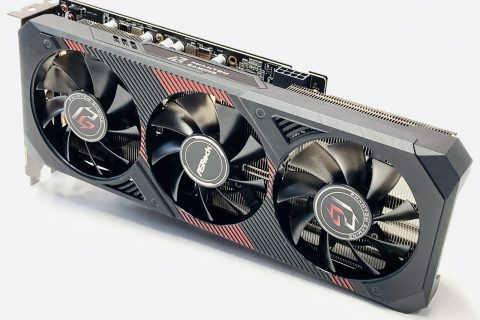 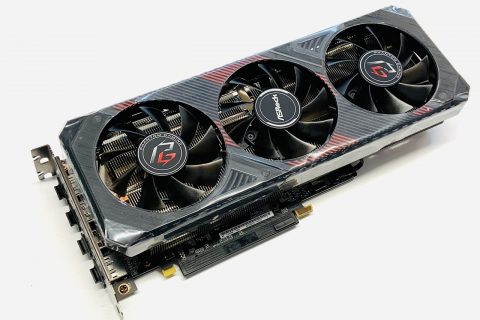 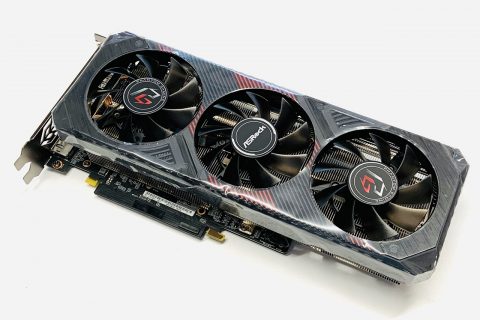 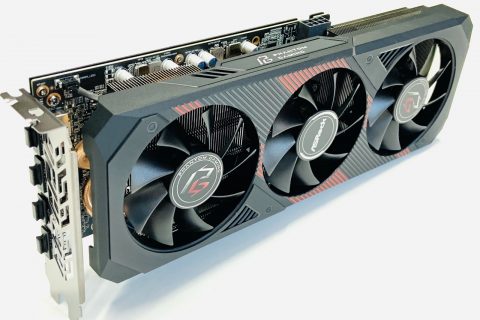 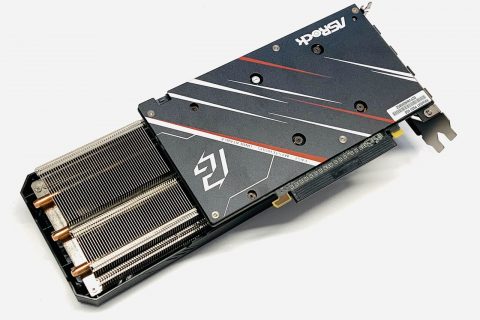 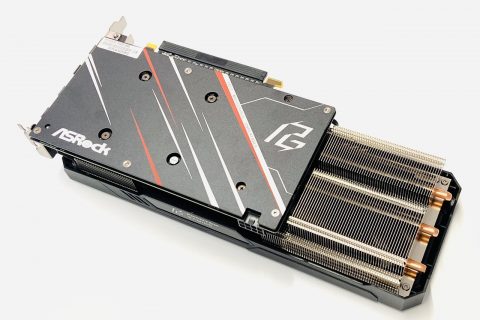 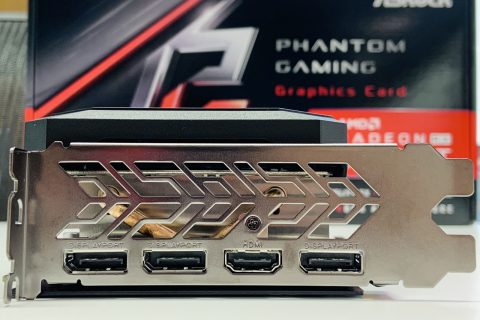 It’s going to be tough choice to make between this card, and a Geforce RTX 2060 (which costs $50-70 more). I can however, tell you for the price you’re paying … you’re getting a graphics card that offers very good performance with all the latest technologies, such as RDNA Architecture, 7nm GPU, 6GB of GDDR6 ram at 14 Gbps, and PCIE 4.0 support. If you’re an AMD fan with a $300-330 budget for a graphics card… then there’s no question, go get it. 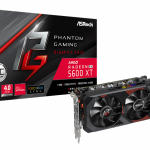