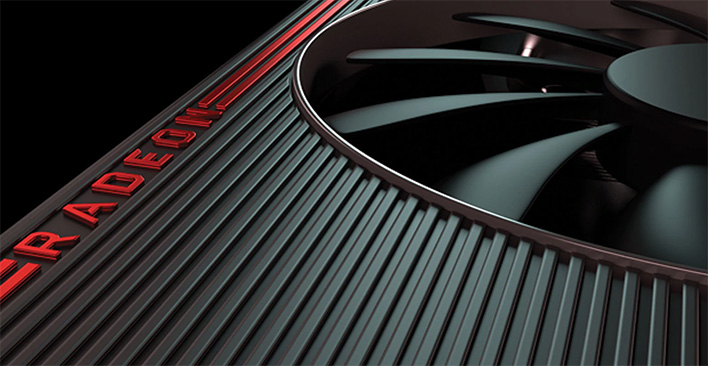 Does this mean we’ll be seeing a launch soon?

Taken from Tom’s Hardware … It’s not unusual to see manufacturers wait on each other’s launches before starting their own. This is particularly true in the realm of graphics cards. Now that Nvidia has spent some time in the spotlight with Ampere, it looks like AMD is spooling up its launch program for its Big Navi series of graphics cards, too, as told by an easter egg planted by AMD in a Fortnite map.

The Easter egg was found by a streamer passing through the AMD Battle Arena that launched a few days ago. Streamer GinaDarling found a teasing text stating “something big is coming to the AMD battle arena,” after having to enter a passcode “6000” into a terminal to proceed.

Of course, this first teaser doesn’t tell us anything — other than the next series of GPUs from AMD will be the Radeon 6000 series. You could say that we’re reading too much into it, but AMD’s Scott Herkelman, CVP & GM at AMD Radeon, congratulated Gina on finding the easter egg, which surely has to mean something. 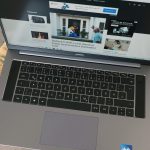 Bugsnax Available on Xbox, Steam and Switch on April 28th