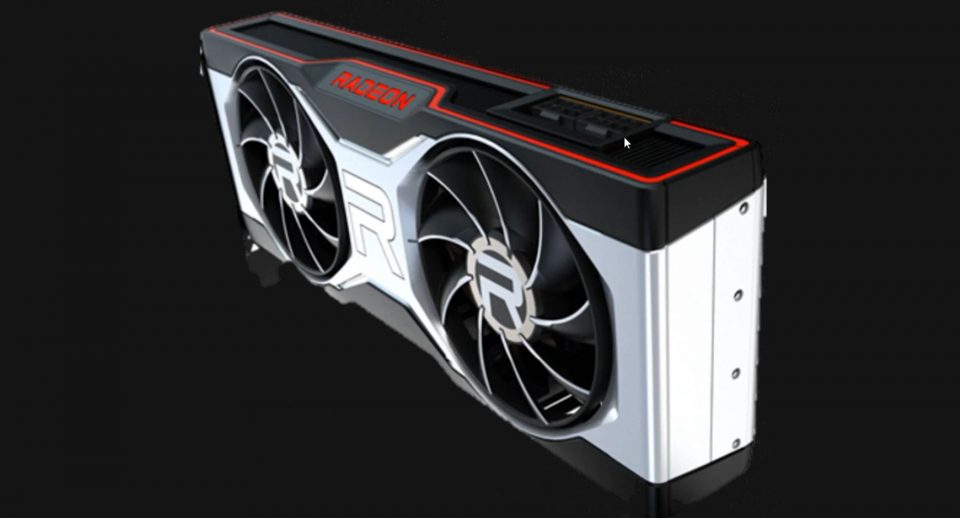 If this is the case … boy! I can’t wait for it … I need it, I want it. The most appealing aspect of the card … is price.

Taken from Notebookcheck … AMD was supposed to unveil the RX 6700 XT at CES, but the company is still not sure how to market this GPU. Word on the street is that the current test samples can easily beat the RTX 3060 12 GB models from Nvidia, and it even bests the RTX 3060 Ti in select games. However, we might not get to see these cards launched sooner than May.

With the launch of the RTX 3060 Ti and the new RTX 3060 12 GB version, there is no denying that Nvidia is in firm control of the lower mid-range desktop gaming GPU market. We were hoping AMD would announce a competitive alternative at CES this year, but Team Red only hinted at some mid-range and low-end desktop GPUs coming in 1H21. According to Moore’s Law Is Dead, AMD was supposed to allocate a significant part of the CES presentation for the Radeon RX 6700 XT announcement, but it seems that the company was still tweaking specs to make it as enticing as possible versus the RTX 3060 competition. Moore’s Law Is Dead also claims that, in its current test stages, the RX 6700 XT appears to easily beat the RTX 3060 12 GB, and the Youtuber further provides a list with the latest rumored specs. 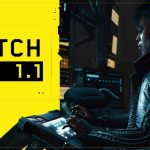 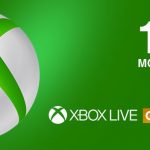