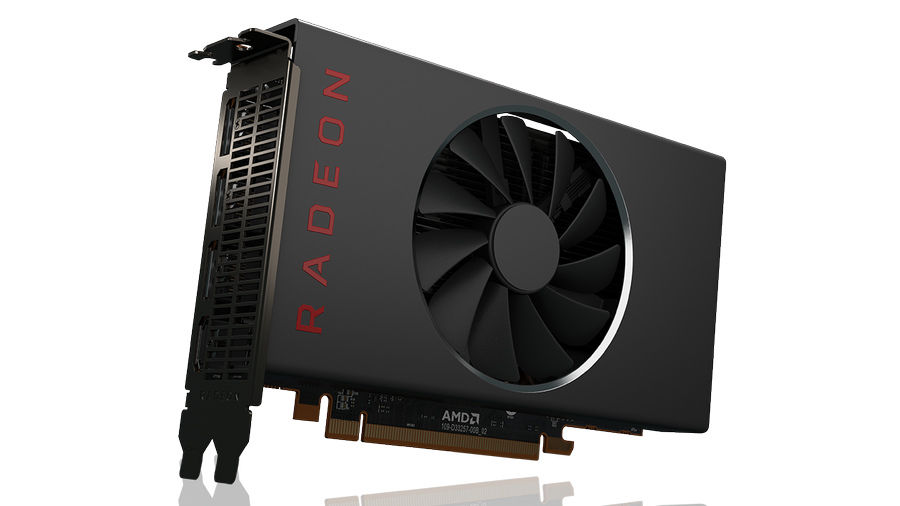 The entry level market is very profitable … and this is why manufacturers will continue to support and release new products (even if its 6-12 months later). So with that said, AMD will finally launch the Radeon RX 5300 soon.

Taken from TPU … AMD is coming around to launching its entry-level Radeon RX 5300 on the desktop platform, although it remains to be seen if the SKU will be released in the AIB (all-in-board) retail channel, or remains an OEM-exclusive. It surfaced an “AMD 7340:CF” graphics device on the Geekbench database, and was identified as the RX 5300 (non-mobile) by Komachi Ensaka. 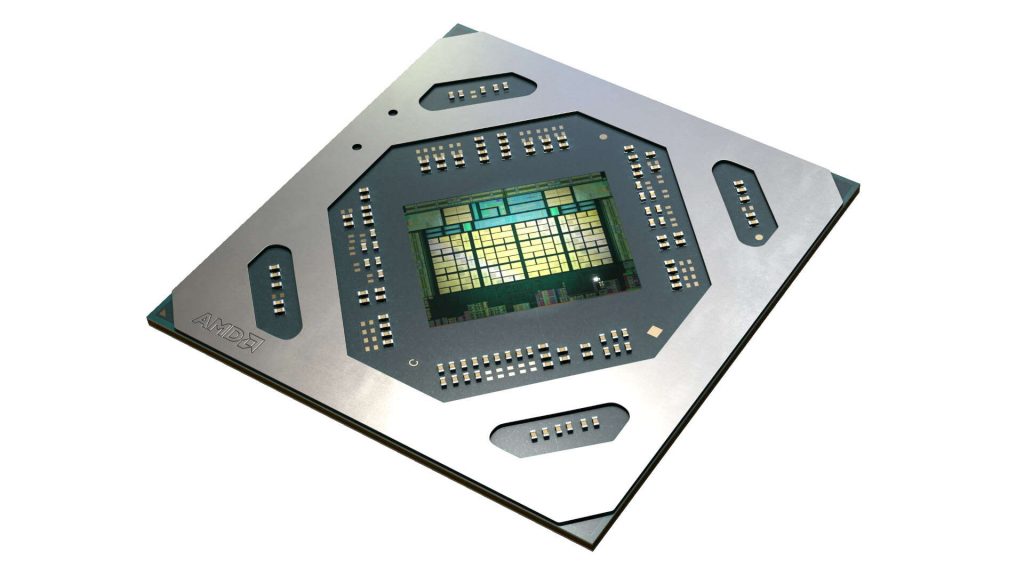 The OpenCL benchmark component of Geekbench identifies the card as having 24 compute units (1536 stream processors). The mobile RX 5300M has 3 GB of GDDR6 memory across a 96-bit wide memory bus, and the desktop RX 5300 appears to have the same memory configuration. The SKU hence appears to be based on the 7 nm “Navi 14” silicon, the same one that powers the RX 5500 series. 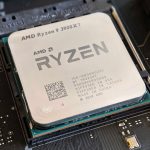