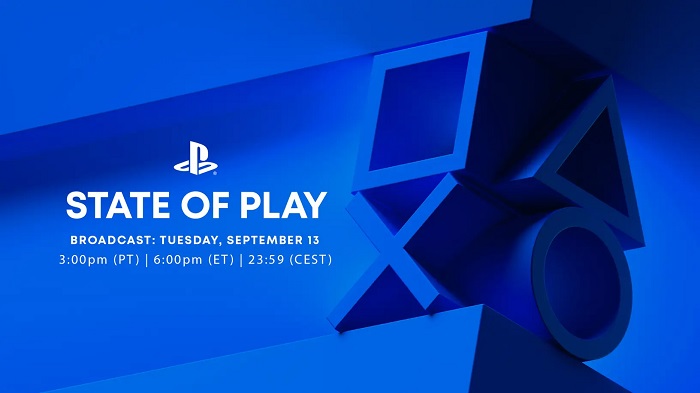 Sony has announced a State of Play for today which will focus on games from Japanese studios ahead of the Tokyo Games Show which starts on 15th September. The presentation will be around 20 minutes long and will show 10 games for PS4, PS5 and PS VR2.

“With Tokyo Game Show just around the corner, it’s almost time to celebrate the amazing creative contributions of the Japanese game development community. And it’s also a perfect time to kick off another State of Play.

State of Play returns tomorrow, Tuesday, September 13, with a new live broadcast at 3:00pm Pacific Time / 6:00pm Eastern Time / 11:00pm BST. You can watch it live on Twitch and YouTube.

For tomorrow’s show, we’ll have some great updates from our amazing Japanese partners, along with a few other surprises from developers all around the world.

Expect about ~20 minutes of reveals, new updates and fresh gameplay footage for 10 games coming to PS5, PS4, and PS VR2.” 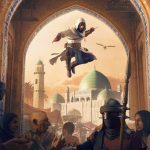