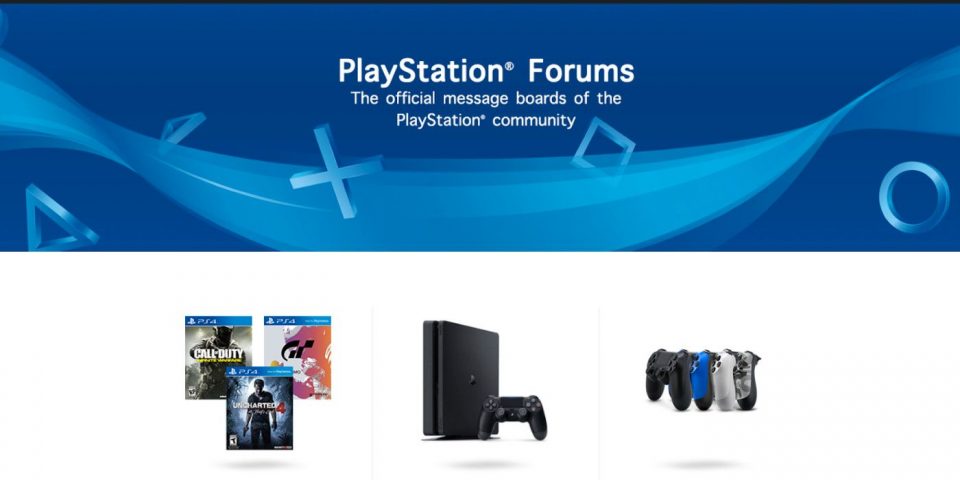 I can’t believe this is happening … so sad. Where will all those users/members go?

Taken from VG247 … It’s the end of an era. Sony will be closing down its PlayStation community forum on February 27.

The closure of the long-running forum was announced in a post confirming both North American and European sites will be shuttered.

The PlayStation forums were largely a relic of the PlayStation 2 era and, looking at it now, its community doesn’t appear to be all that active. So while the company didn’t offer an explanation for its decision, it is likely just part of the inevitable obsolescence of old school forums in an era of mass social networks.

Or it could be they are cleaning house ahead of an announcement. The PS5 launches sometime this year, and so far all we know about a reveal date is when they aren’t going to unveil it – Sony has already said they’ll be a no-show at E3 this year. Now everything looks like a sign of something to come.

In the meantime, here is everything we know about the console so far. 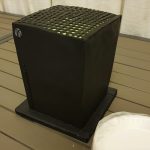 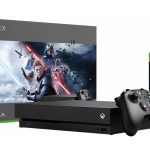