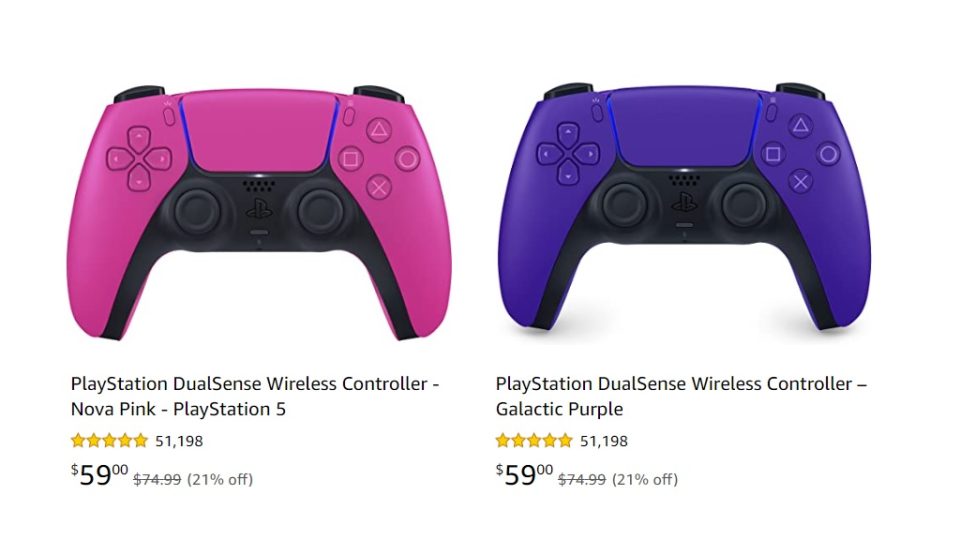 I won’t say no to a massive 21% off on a PlayStation DualSense Controller … get yours now at Amazon – https://amzn.to/3NEtT51

Taken from Engadget … You can get new PlayStation controllers and other accessories from Amazon at a discount from the Days of Play sale that begins today, May 25th. All six PS DualSense controllers are currently on sale at Amazon, including the latest colors launched in December. The basic black controller is available for $59, while the white one is listed for $60, or 14 percent off its original price of $70. For the same prices, though, you can also get one of the vibrantly colored DualSense controllers that typically cost $75. 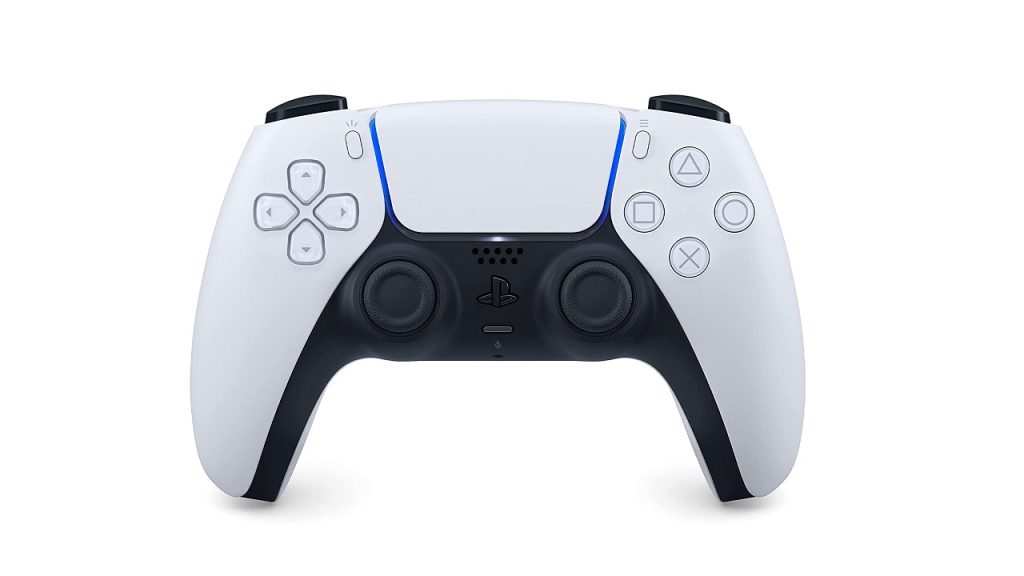 The Cosmic Red, Nova Pink and Galactic Purple controllers are listed for $59, which is the lowest price we’ve seen for them on the website. You’ll have to pay $1 more for the Starlight Blue variant, but that’s still a steal if you’re eyeing the color in the first place and investing in a similar-colored face plate for your PS5, as well. The DualSense controllers have such advanced haptic feedback, that developers can program it to give you a feel of what’s happening on screen — they can tweak the haptics to make you feel the difference between your character walking on grass and trudging through sand, for instance. DualSense’s analog triggers can also recreate the feel of in-game tools, such the resistance of a bow when you pull on its string to shoot an arrow. 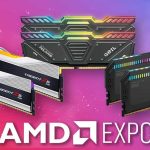 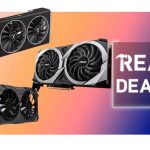