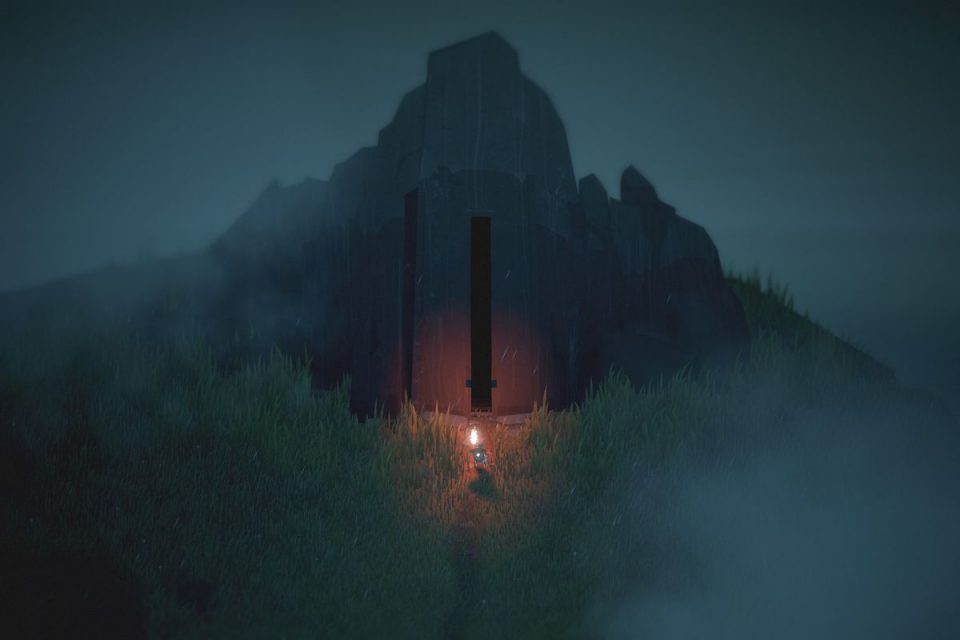 Taken from Engadget … While we knew it was coming to PlayStation 4 this spring, we now have an exact release date for Below. The one-time Xbox One exclusive will launch on Sony’s console on April 7th. And when it arrives on PS4, Below will include a new optional “explore” mode that addresses some of the difficulty issues that stopped the game from finding a bigger audience when it first came out.

Kris Piotrowski, creative director at developer Capybara Games, detailed some of the changes explore mode makes to the game over on the PlayStation Blog. To start, you won’t have to deal with the game’s hunger and thirst mechanics. Explore mode also removes one-hit kills, and you’ll always have a permanent checkpoint to return to should your character die. All three tweaks should help address a lot of the tedium that kept some people from enjoying Below‘s mysterious and atmospheric world. If you already own the game on PC or Xbox One, you’ll get access to the new mode as part of a free update. 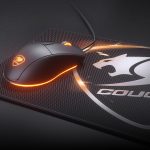 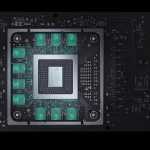