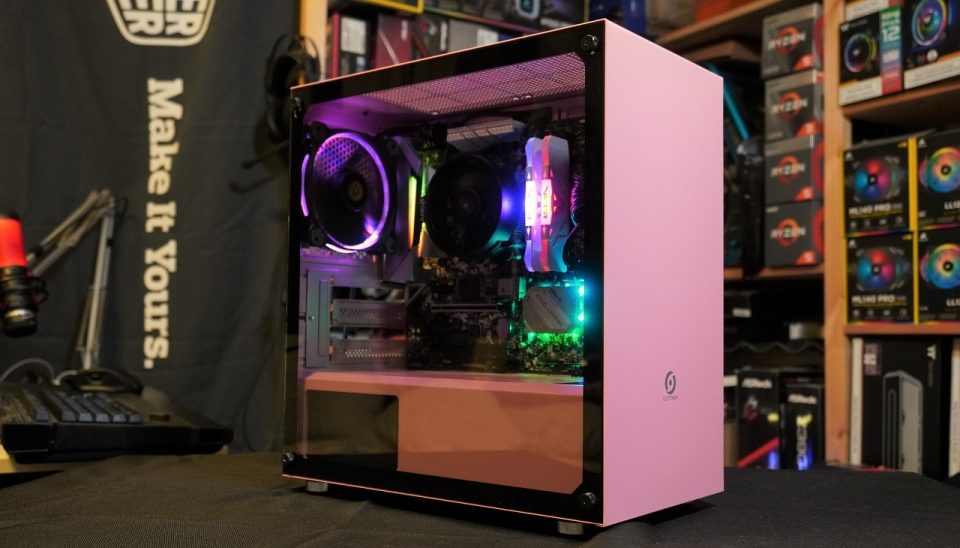 Our sister site Funky Kit has posted an article on how to build an AMD Ryzen Gaming System for under $500.

A close friend of mine asked me if I could build him a budget PC system for his daughter. He said it will be used primarily for his daughter’s school work, but at the same time he wanted to use the PC for some light casual gaming. He knew I’ve been reviewing PC hardware for quite some time, so he trusted me and told me to decide what to build. I said I was more than happy to do so, and I promised to build him a decent system … it was all good until he told me that his total budget was USD $500! Yes … $500. I immediately thought … oh boy, maybe I was too quick in promising him :) 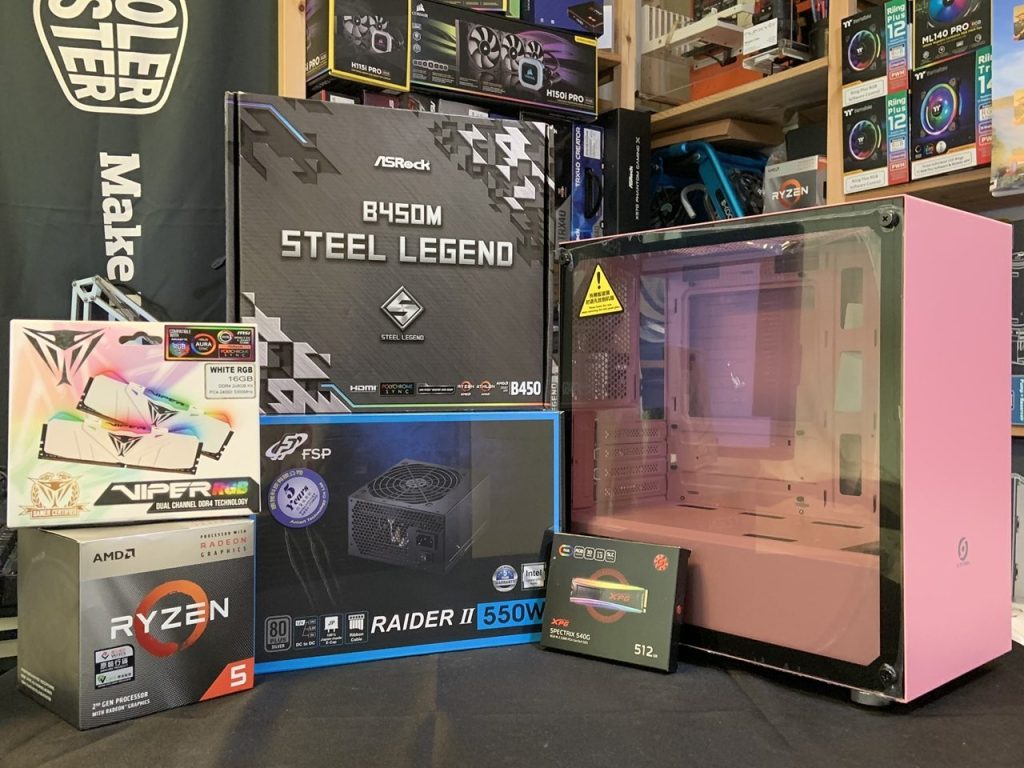 I have to say, I really enjoyed building our budget PC- Project Pink Storm. I was quite impressed with all the components I could get with a budget of only $500. During our build, I didn’t encounter any real issues with compatibility, and all the components fitted nicely with plenty of room. 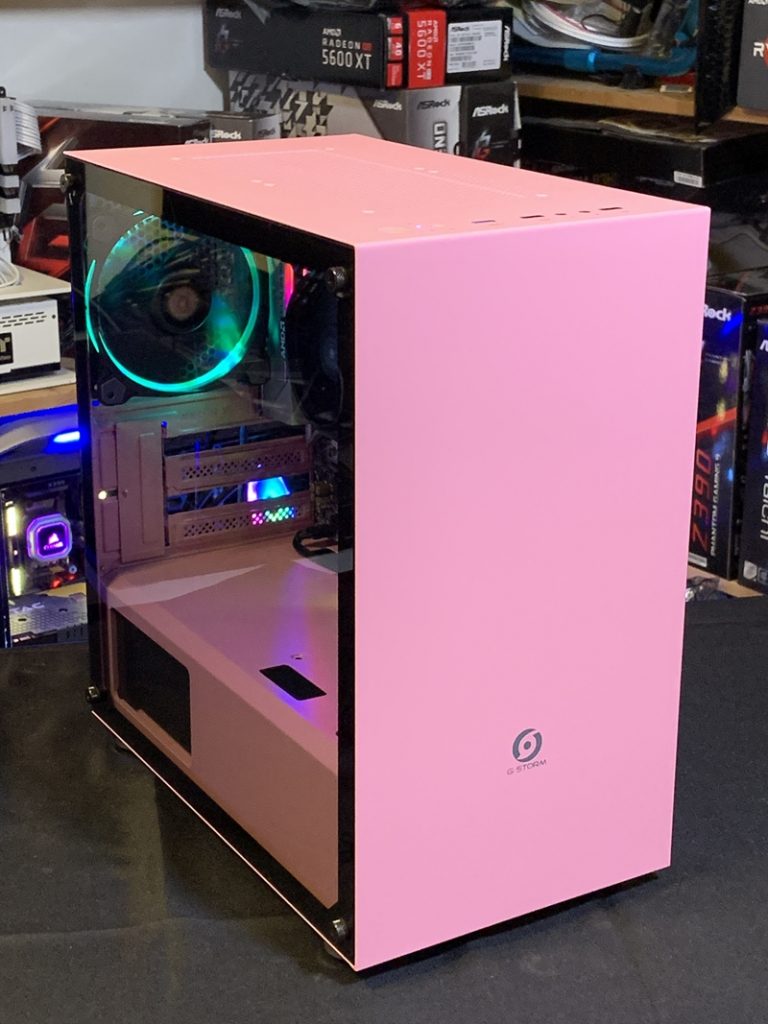 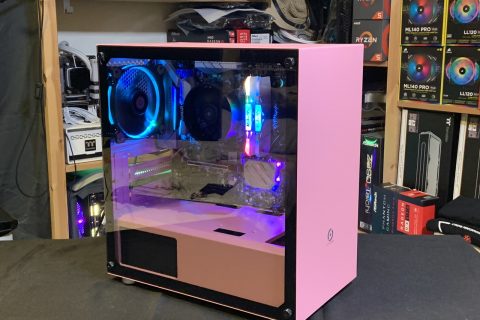 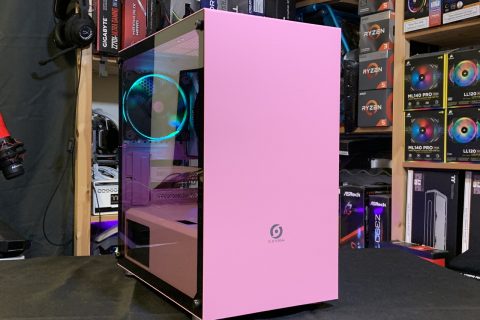 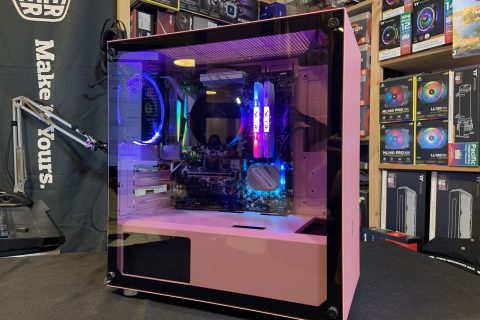 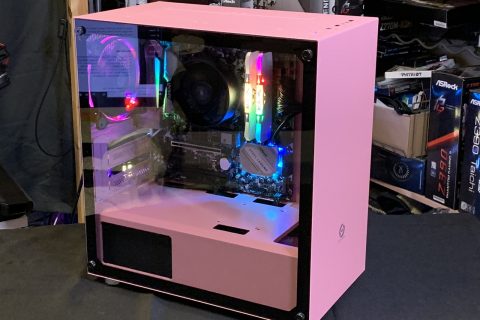 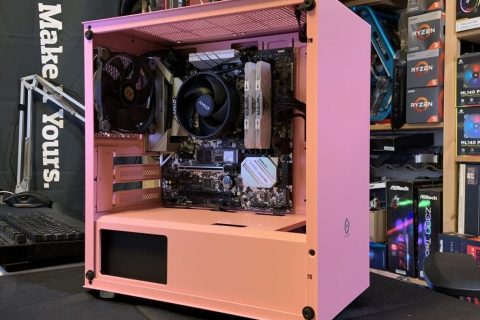 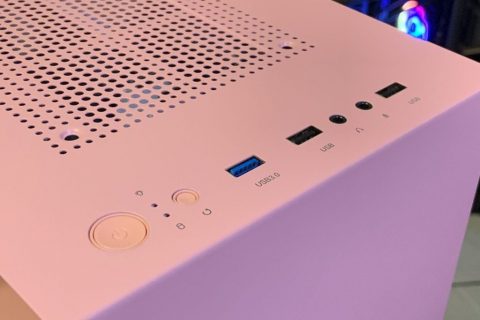 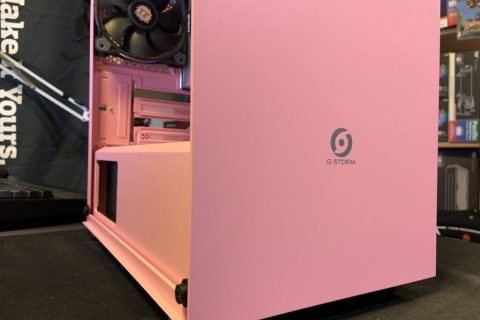 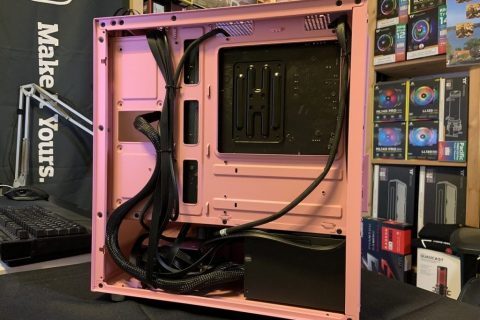 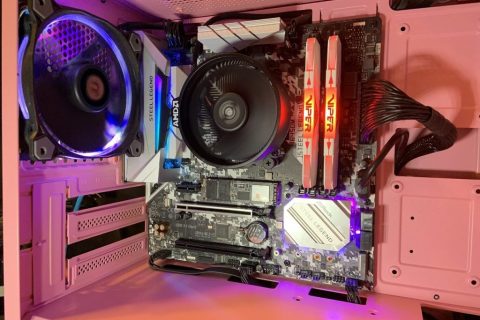 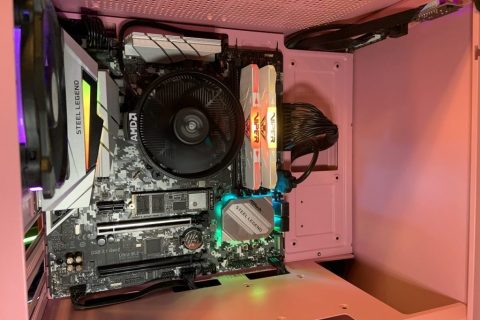 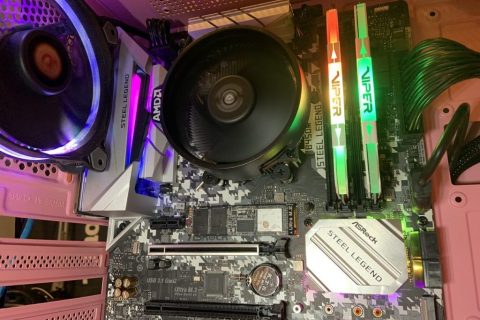 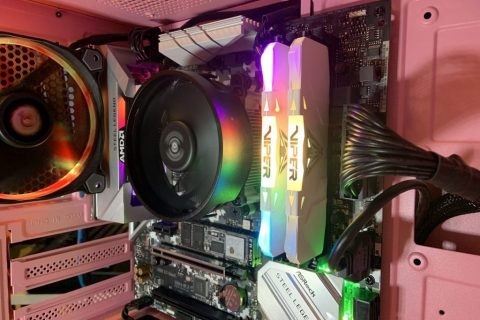 At under $500, I must admit, this is one of the cheapest PC system that I’ve actually had the pleasure to build. Not only does it offer decent performance, but you also have the choice to upgrade to the system with a discrete graphics card, add more ram, and even upgrade the CPU to the latest 3rd Gen Ryzen processor.

Here’s the total cost for this PC system build as follows:

The RGB lighting effects from the Thermaltake Riing fan and the Patriot Viper RGB ram, matched perfectly with the Polychrome RGB Sync of the ASRock B450M Steel Legend motherboard. It really makes the PC build look exciting and attractive. The only thing that could make the system look even better, is by replacing the stock CPU cooler with an AIO cooler that has RGB.

It goes to show, you don’t need to spend a fortune to build a PC system. Our Project Pink Storm costs under $500 in total, and although it doesn’t have a discrete graphics card, the onboard Radeon Vega 11 graphics provided by the Ryzen 5 3400G, is more than enough for everyday Windows use and the occasional casual gaming. It’s perfect as a family PC. 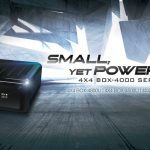 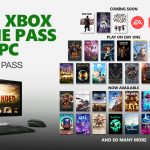