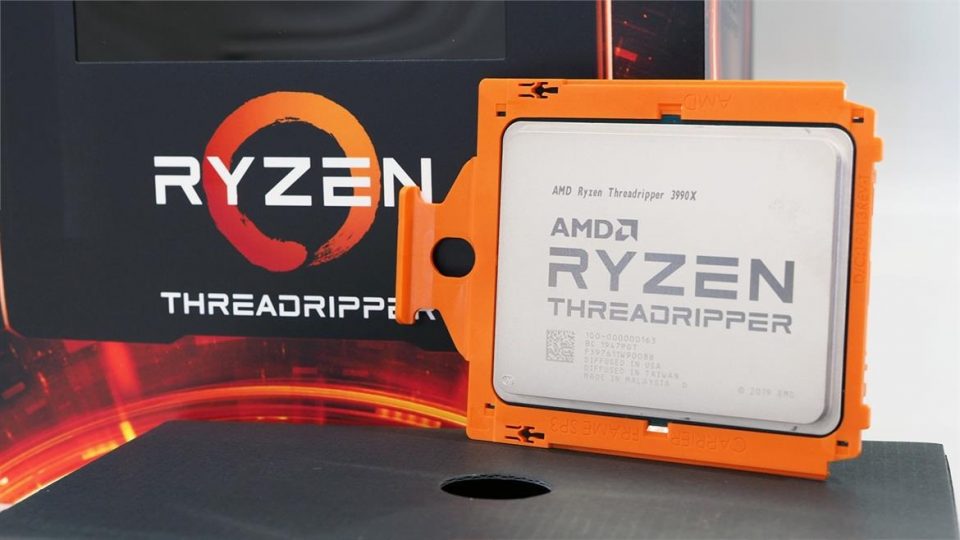 Although it was somewhat of a foregone conclusion that AMD would launch a monstrous 64-core / 128-thread 3rd generation Ryzen Threadripper processor ever since the initial line-up was announced a few months back, the company made it official at CES 2020 last month. AMD CEO Dr. Lisa Su took to the stage during a glitzy press conference in Las Vegas, and revealed the Ryzen Threadripper 3990X 64-core HEDT processor we’ll be showing you here today. During Dr. Su’s talk, she disclosed the 3990X’s speeds and feeds and showed the beastly chip taking down a pair of 28-core Xeons worth about 20 thousand dollars, in a 3D rendering benchmark, despite the Threadripper 3990X’s much smaller price tag. Of course, everything is relative, because the Ryzen Threadripper 3990X commands a hefty $3,990 price point as well. (Yes, the 3990X = $3990 – see what they did there?) 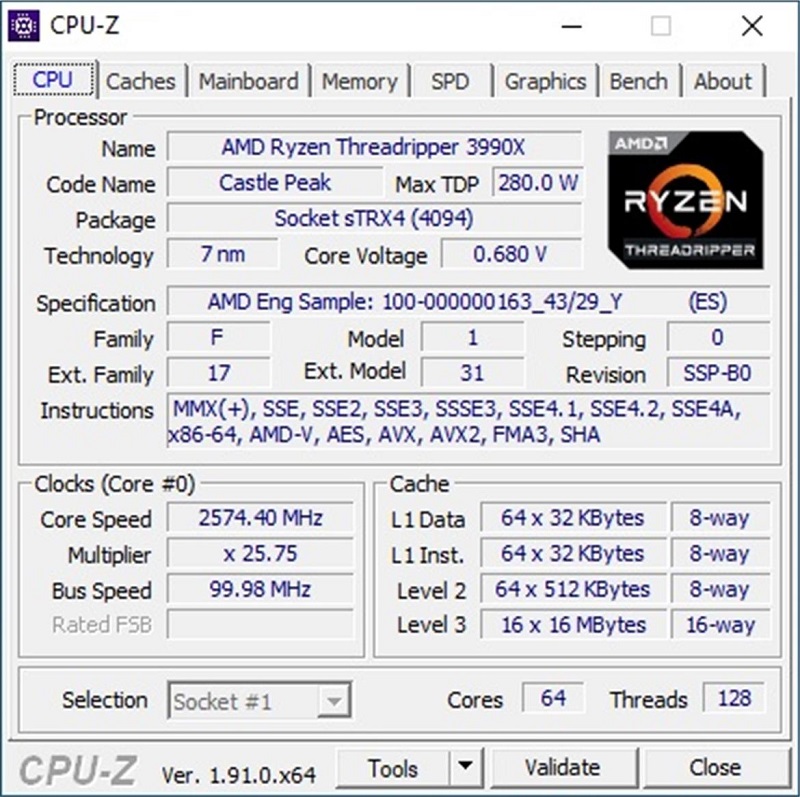 The new AMD Ryzen Threadripper 3990X is an absolute beast under the right conditions. In all of the multi-threaded tests that scale properly to leverage all of the core resources available in this 64-core / 128-thread processor, the Threadripper 3990X stands head and shoulders above every other desktop processor we have ever tested, occasionally besting competing many-core solutions by more than 2X. However, because Threadripper 3990X also has relatively high clocks for such a high core count, it offers relatively strong performance for day-to-day use cases, as evidenced by it’s competitive PCMark 10, some lightly threaded, and gaming scores. That said, we must reiterate that the Threadripper 3990X is designed specifically for creative and other workstation professionals, with use cases that will leverage all of the resources available in a unique processor this this. 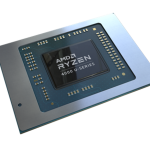 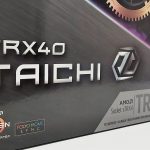