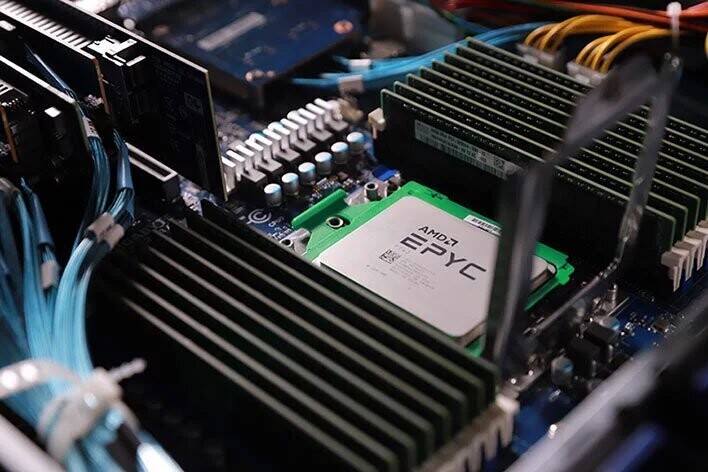 Taken from TPU …. AMD is readying its upcoming EPYC processors based on the refined Zen 3 core. Codenamed “Milan”, the processor generation is supposed to bring the same number of PCIe lanes and quite possibly similar memory support. The pricing, along with the specifications, has been leaked and now we have information on every model ranging from eight cores to the whopping 64 cores. Thanks to @momomo_us on Twitter, we got ahold of Canadian pricing leaked on the Dell Canada website. Starting from the cheapest design listed here (many are missing here), you would be looking at the EPYC 7543 processor with 32 cores running at 2.8 GHz speed, 256 MB of L3 cache, and a TDP of 225 Watts. Such a processor will set you back as much as 2579.69 CAD, which is cheaper compared to the previous generation EPYC 7542 that costs 3214.70 CAD. 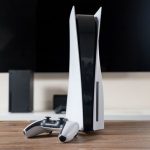 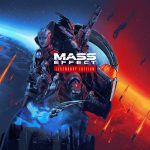