Back 4 Blood has been delayed to October 12th.  In a short statement on Twitter, Turtle Rock Studio’s have said they are working hard to make the game as best it can possibly be at launch and the team needs more time to do this.  The studio also announced there will be an open beta this summer.

Back 4 Blood is a thrilling cooperative first-person shooter from the creators of the critically acclaimed Left 4 Dead franchise. You are at the center of a war against the Ridden. These once-human hosts of a deadly parasite have turned into terrifying creatures bent on devouring what remains of civilization. With humanity’s extinction on the line, it’s up to you and your friends to take the fight to the enemy, eradicate the Ridden, and reclaim the world. 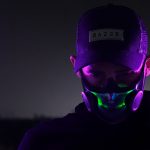 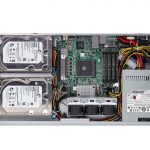 AGON by AOC Continues its Long-term Partnership with G2 Esports