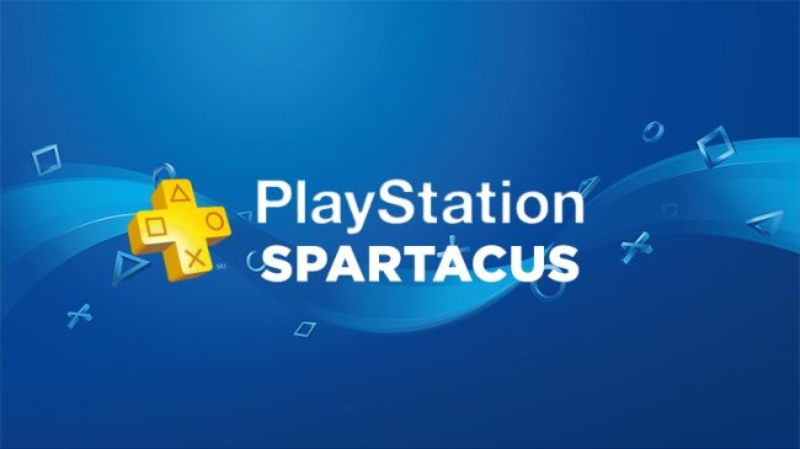 Taken from Engadget … You might not have to wait much longer to see Sony’s response to Microsoft’s Game Pass. Bloomberg sources claim Sony is introducing its rumored “Spartacus” service, which combines PlayStation Now game access and PlayStation Plus online features, as soon as next week. The service will launch with a “splashy” collection of recent hit games, the tipsters said, but you might not see blockbuster games arrive on the service the same day as they’re available for purchase. Don’t expect to play the upcoming God of War Ragnarok right away.

There were no new leaks for pricing. Bloomberg previously mentioned three tiers that would include a $10 per month Essential offering identical to PlayStation Plus, a $13 Extra level with access to a Game Pass-style catalog of “hundreds” of downloadable games and a $16 Premium Tier that adds PlayStation Now’s game streaming and pre-release game trials. 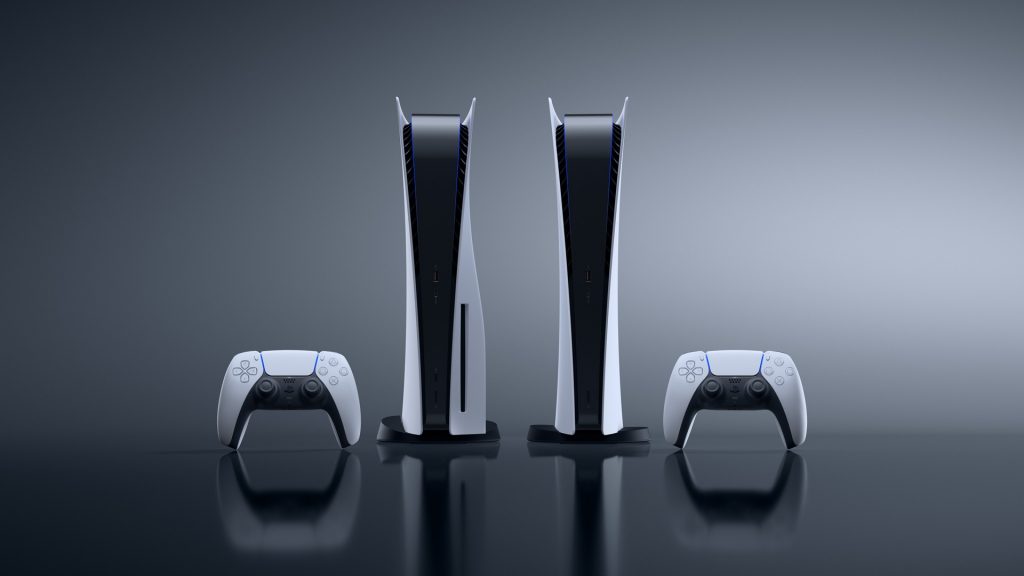 Spartacus might not be vital to Sony’s bottom line. PlayStation console sales still comfortably outperform the Xbox, with Ampere Analysis estimating that PS5 numbers were 1.6 times higher than for the Xbox Series X/S in 2021. However, Game Pass has quickly become a major selling point for the Xbox — a monthly fee provides access to a growing selection of games, including blockbusters like Halo Infinite. The PlayStation equivalent could make Game Pass seem less appealing and keep some players from switching platforms. 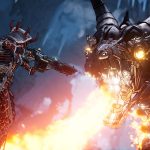 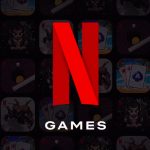