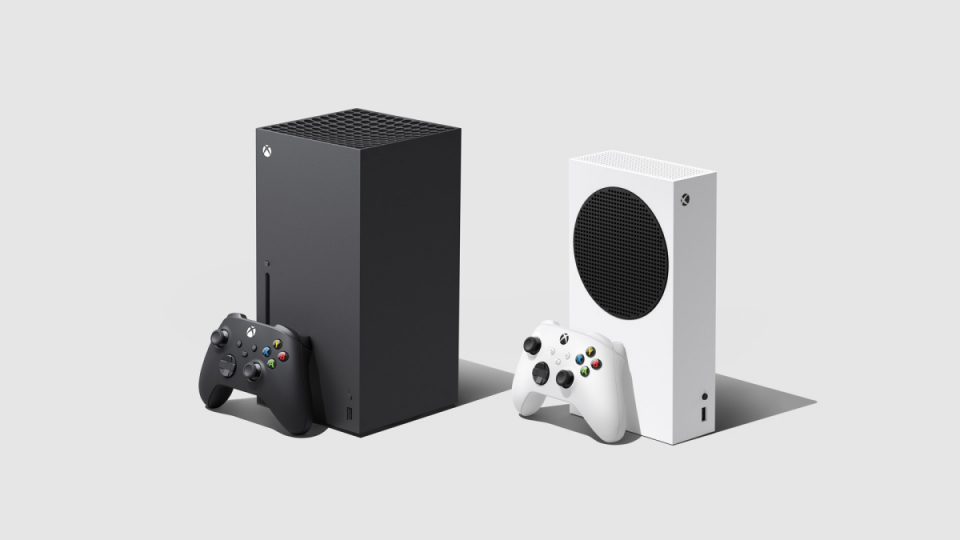 Taken from TPU … According to NPD data, Xbox just set a new hardware sales record the past month of June in the U.S., outselling PlayStation to the tune of a cool $200 million. The Xbox division cumulatively brought in a total $401 million dollars in the past month of June, marking a year-over-year (YoY) revenue growth to the tune of 112%. That large, $401 million number also marks a new record for Xbox and its Microsoft parent – the previous revenue record for the Xbox division was set way back in 2011. ten years later, it can be said that Xbox is better than ever before. 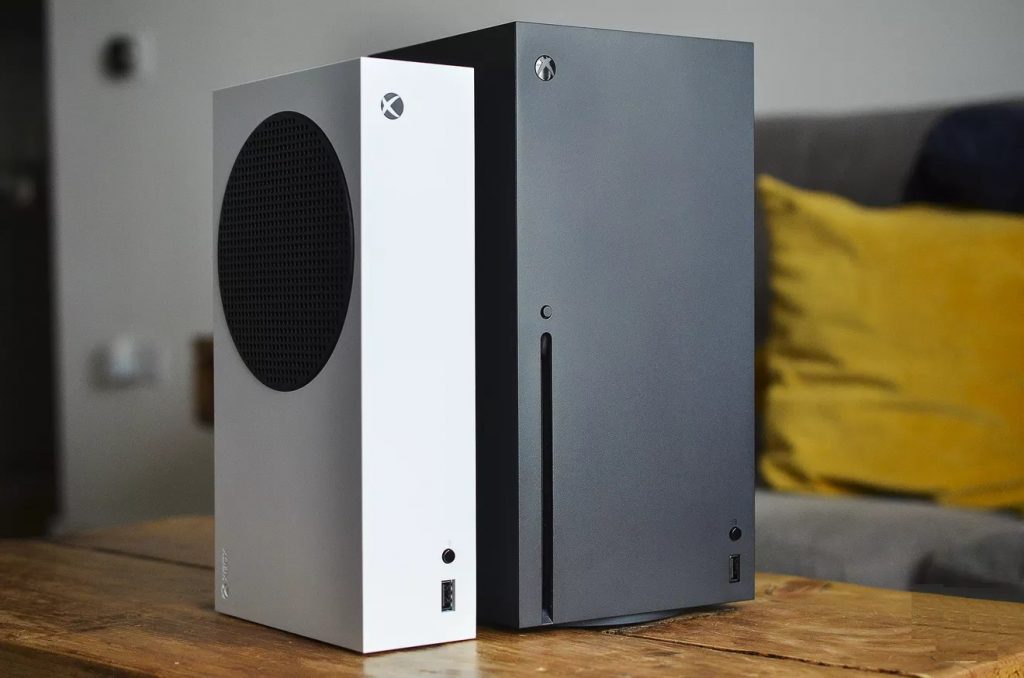 That same $401 million revenue from Xbox hardware clearly puts Sony’s PlayStation in the rear-view mirror, as the company “only” achieved a $207 million revenue for June 2021 – a 1% decline YoY. That Microsoft managed to pull this off in the hardware shortage scenario we currently live in is impressive; and it does speak to the amount of pent-up demand that’s still vying to enter the company’s coffers. The record comes a month after Microsoft announced the deployment of Xbox Series X server blades to its xCloud programme, which occurred on June 26th. It appears likely that the company was distributing its Series X production capabilities between the retail sector and its own xCloud service before June 26th (with the additional time required for installation and all that entails), which would explain the sudden record in June. As Microsoft freed xCloud-bound capacity to the retail sector, the record thus ensued.

Impressive as that record (and outselling PlayStation specifically) are, hardware really is one of the lesser sources of revenue in the gaming landscape. Hardware gaming sales for the first half of 2021 totaled $2.3 billion for Hardware (consoles) and $1.2 billion for Accessories – but the brunt of the revenue flows from Content (which includes software sales, DLC, and subscriptions), which brought in some $25.4 billion in revenues in the same timeframe. 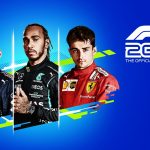 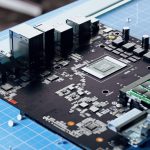