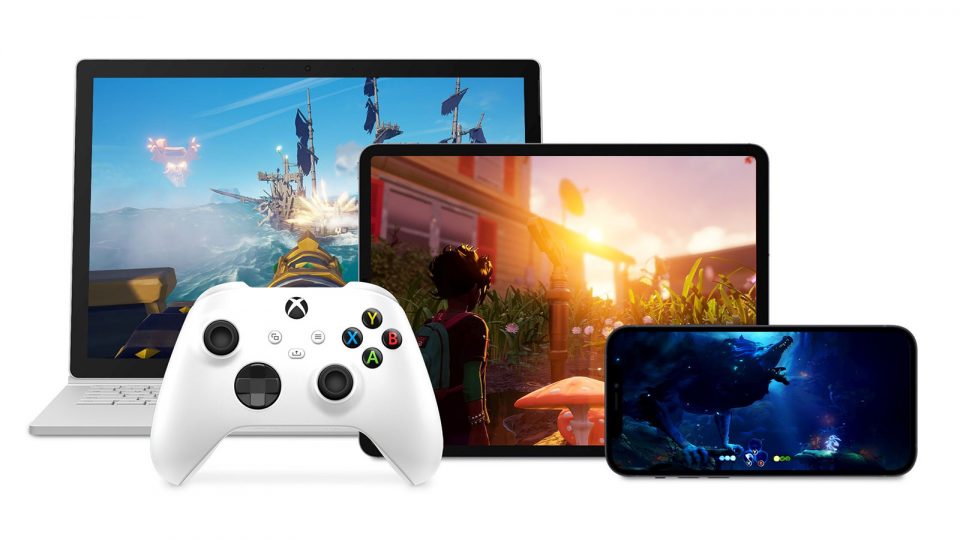 Both PC and iOS will get to play with the beta version of Xbox’s Cloud Gaming. Nice!

Taken from Engadget … You might not have to wait to try Xbox game streaming on your computer or Apple devices. Microsoft has revealed that it will begin inviting “select” Xbox Game Pass Ultimate subscribers to try the Cloud Gaming beta on iPad, iPhone and Windows 10 PCs starting on April 20th. You’ll need to use Chrome, Edge or Safari rather than a native app, but you can use custom touch input if you can’t play with a Bluetooth or USB gamepad.

More invitations will roll out on a “continuous basis” to gamers in all 22 countries where game streams are an option. You should see expanded hardware support over time, Microsoft said. The tech giant also planned rapid-fire updates and hoped to make the wider support available to all Game Pass Ultimate members in the months ahead. 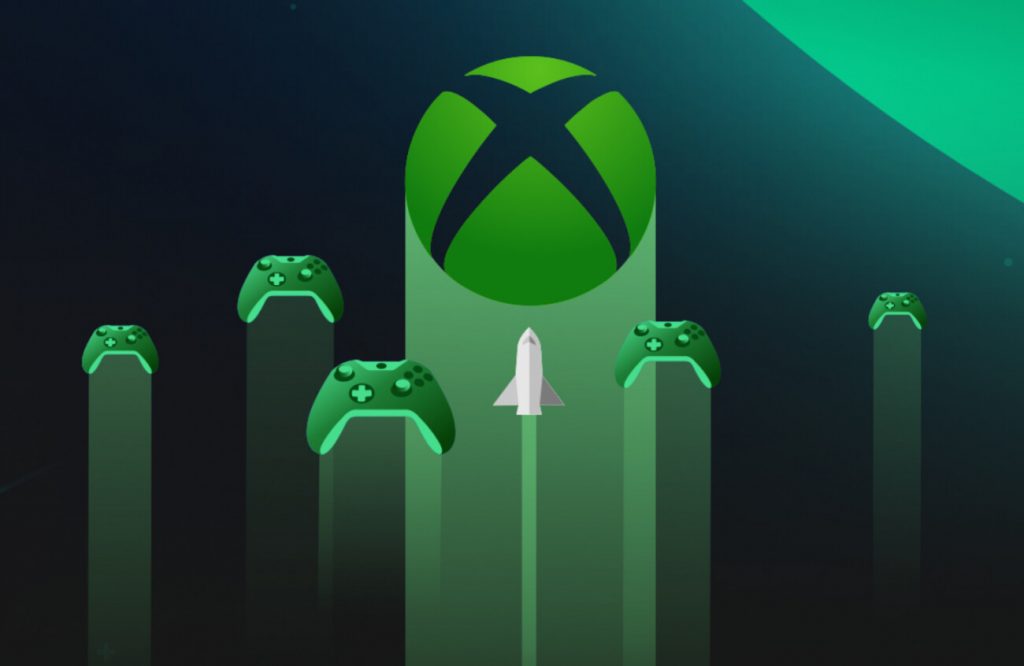 This won’t be thrilling if you were hoping for a native app — Apple’s game streaming policy is partly to blame for that. It does significantly expand the reach of Microsoft’s cloud gaming service, though, and makes Game Pass Ultimate much more compelling if you want to play Xbox titles across multiple devices.
Source: Engadget 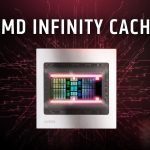 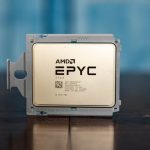 The Witcher 3: Wild Hunt is Coming to Next Generation Consoles