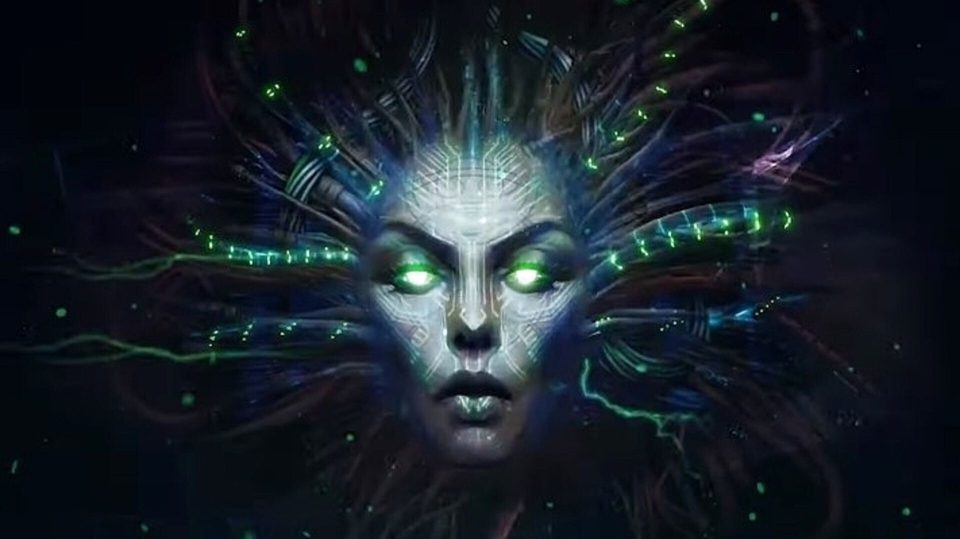 Looking to play some “classic” games such as System Shock? Well, the good news is the System Shock Remake is “largely complete” according to developer Nightdive Studios, with a release date sometime in 2022.

Tken from TechSpot … Something to look forward to: Origin Systems’ 1994 classic System Shock is considered the spiritual predecessor to games like Deus Ex, BioShock, and Cyberpunk 2077. Night Dive’s remake has gone through over six years of troubled development, but last month at GDC they gave attendees an update as the project nears completion.

Night Dive told Windows Central at the 2022 Game Developers Conference that the remake of the original System Shock is mostly finished and in a “pre-beta” state. The PC version has just about all of its content in place, but work on the console versions continues. Night Dive plans a simultaneous release this year across PlayStation, Xbox, and PC. A free demo has been available on Steam, GOG, and the Epic Games Store since last year. 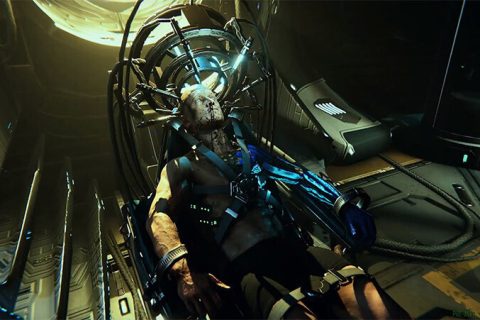 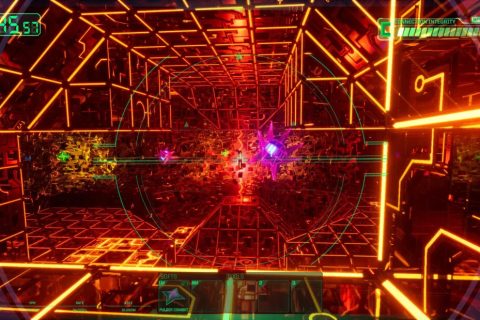 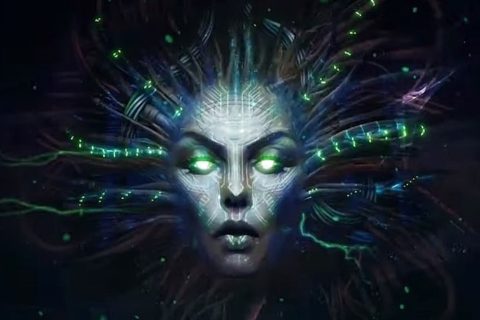 Although Night Dive is rebuilding the game from the ground up, their goal is to balance modern game design sensibilities with faithfulness to the original version. The developer had to reassess the project in 2018 to ensure that faithfulness. 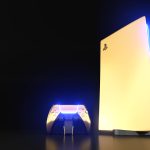 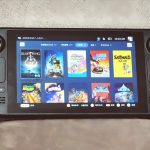 GTA Online will shut down on 16th December