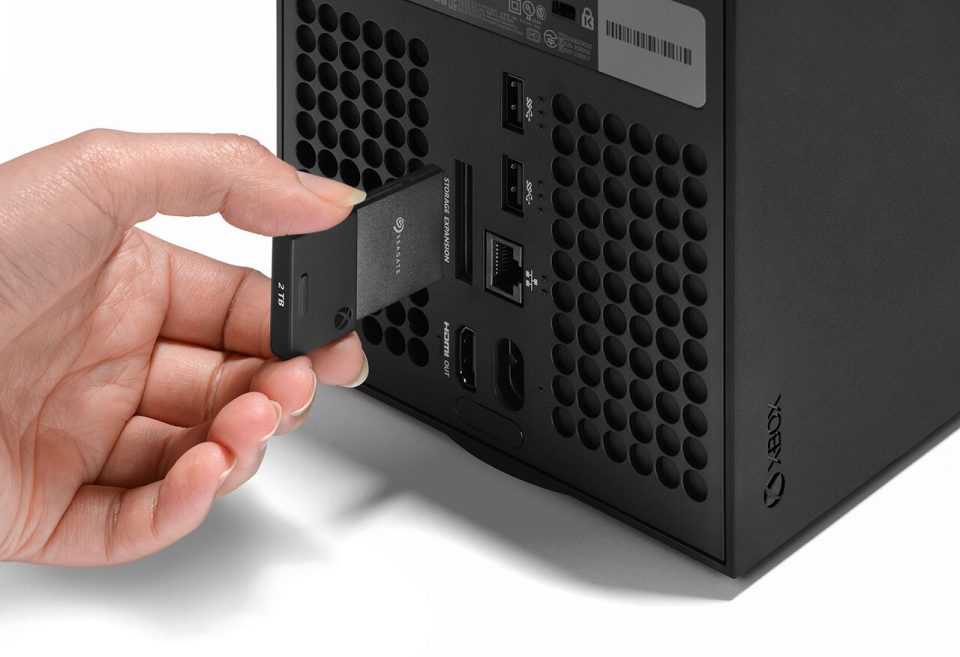 With a sleek design exclusively designed for Xbox, the Seagate Storage Expansion Card for Xbox Series X|S is the only external storage device that enables users to leverage the full performance of the Xbox Velocity Architecture when playing games that have been optimized for the next generation of Xbox consoles. With the added capacities, more Xbox fans can collect and play new and legacy games directly from the storage card without sacrificing graphics, speed, load times, or frame rates. The Seagate Storage Expansion Card for Xbox Series X|S is backwards compatible with games from all four generations of Xbox, including Xbox One, Xbox 360, and original Xbox. It includes a three-year limited warranty, so players have peace of mind knowing their games and data are safe. 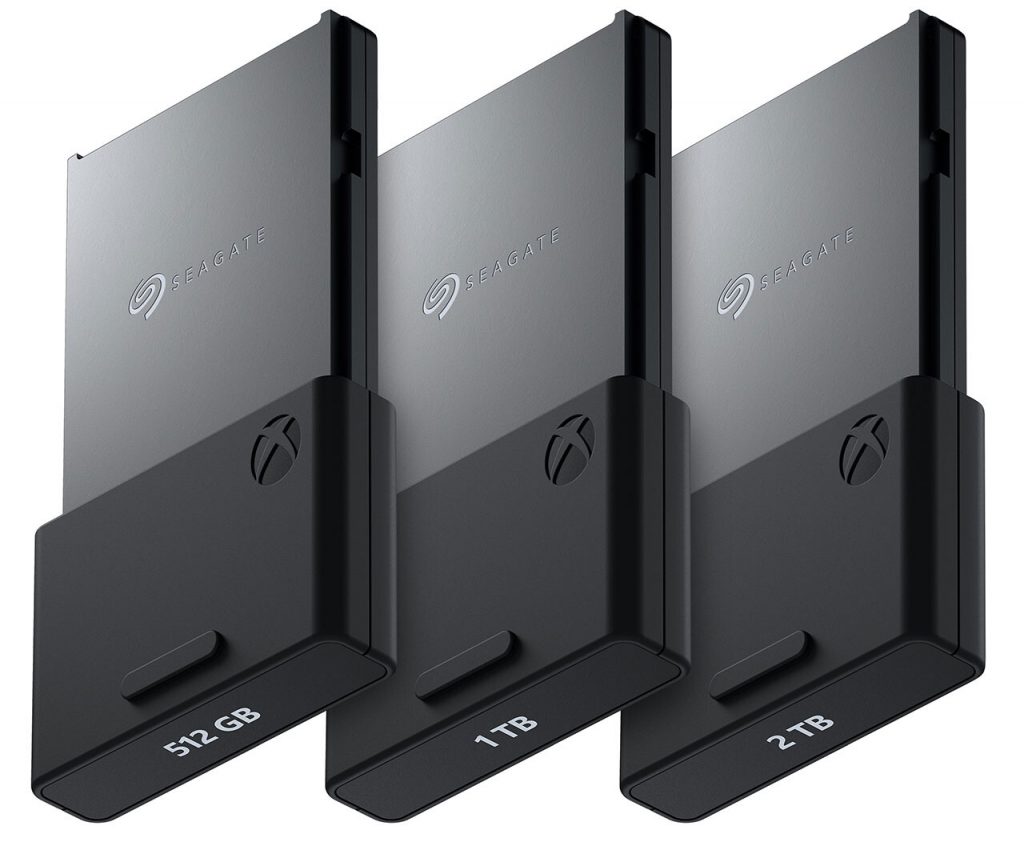 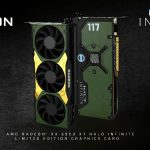 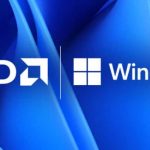