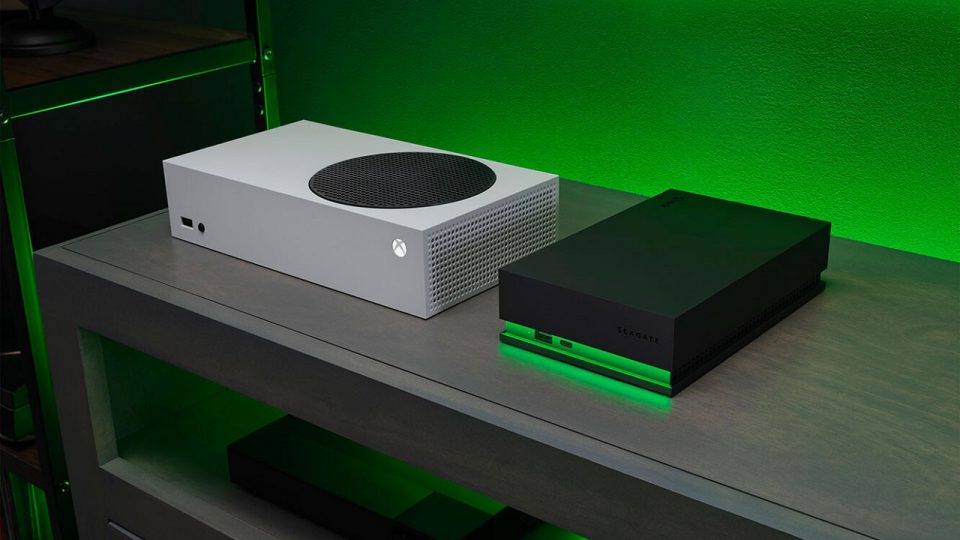 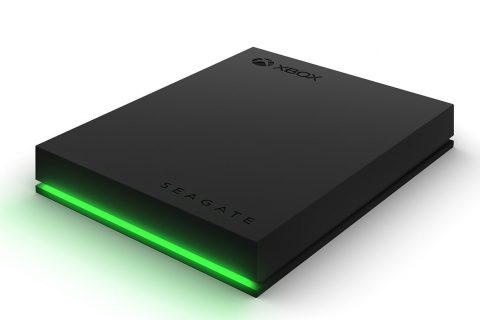 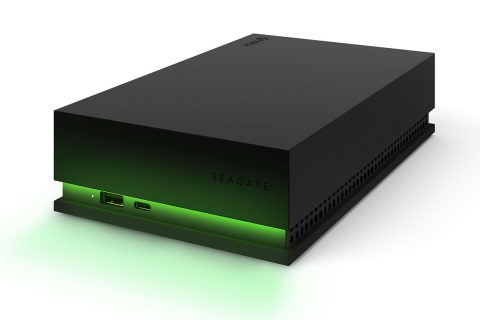 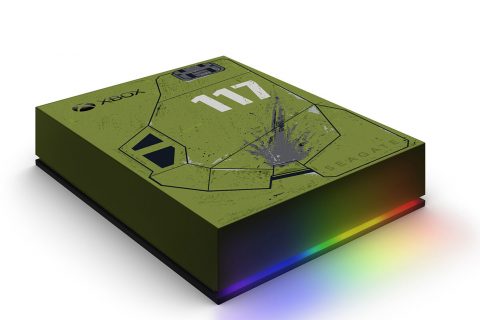 Game Drive for Xbox is also available as a collectible for Halo fans. Celebrating the release of the next widely anticipated launch of Halo Infinite, the collectible drive is specially designed by Seagate, Xbox, and 343 Industries. Tagged with exclusive artwork inspired by Halo and the iconic hero Master Chief’s aesthetic, and packed with customizable LEDs, the officially licensed Game Drive for Xbox – Halo Infinite SE is a visual showcase beside the console of any die-hard Halo fan. 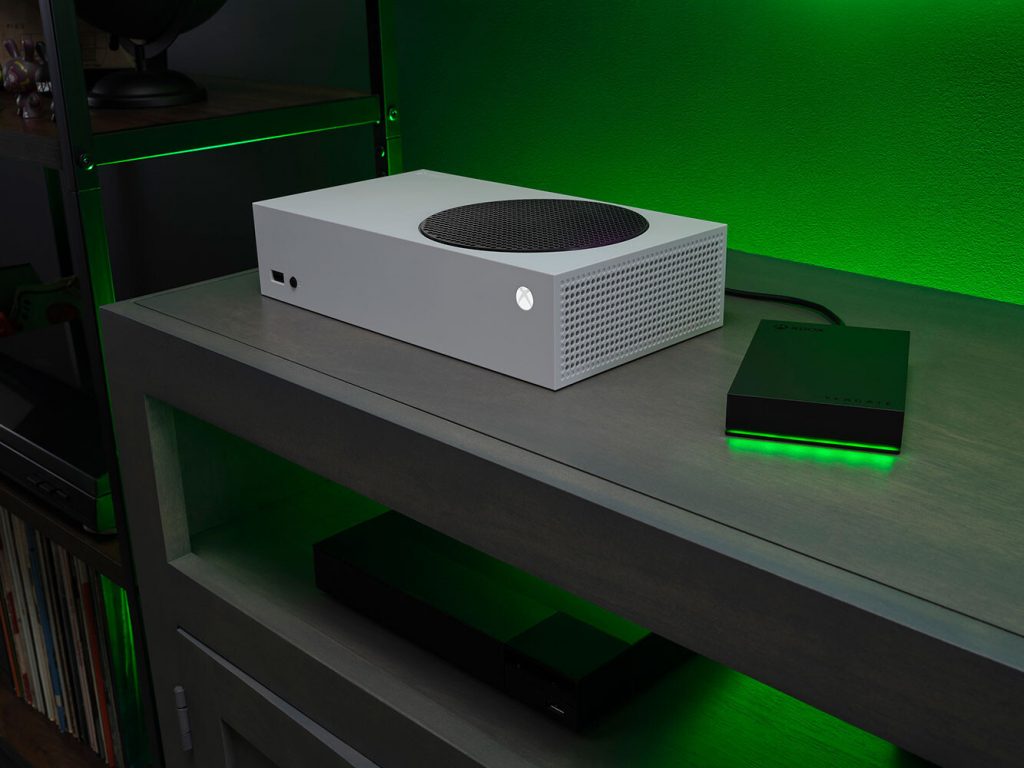 For more information, visit this page. 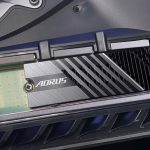 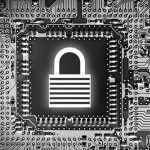