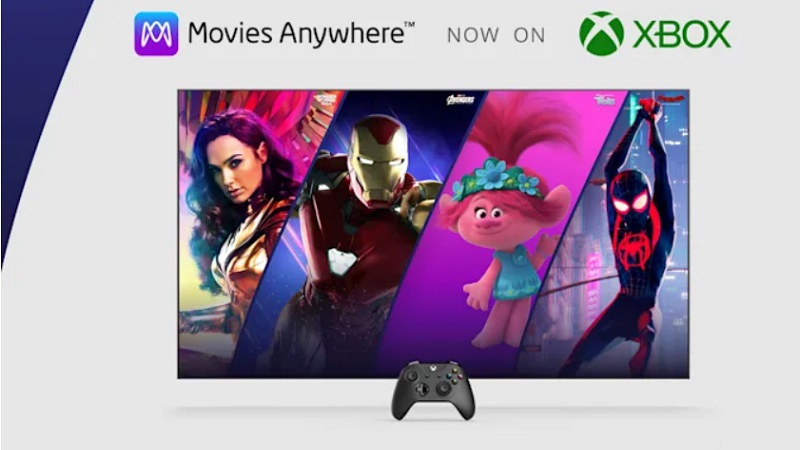 You can now watch movies anywhere on the Xbox. Movies Anywhere will work with most digital storefronts, including Apple TV, Amazon Prime Video, Google Play, Vudu and Microsoft Store.

Taken from Engadget … After expanding to Samsung TVs earlier in the year, Movies Anywhere, the service that allows you to keep your digital film collection in one place, is now available on Xbox consoles. Starting today, you can download the app on Xbox One, Xbox Series X and Xbox Series S. Movies Anywhere works with most digital storefronts, including Apple TV, Amazon Prime Video, Google Play, Vudu and of course the Microsoft Store. 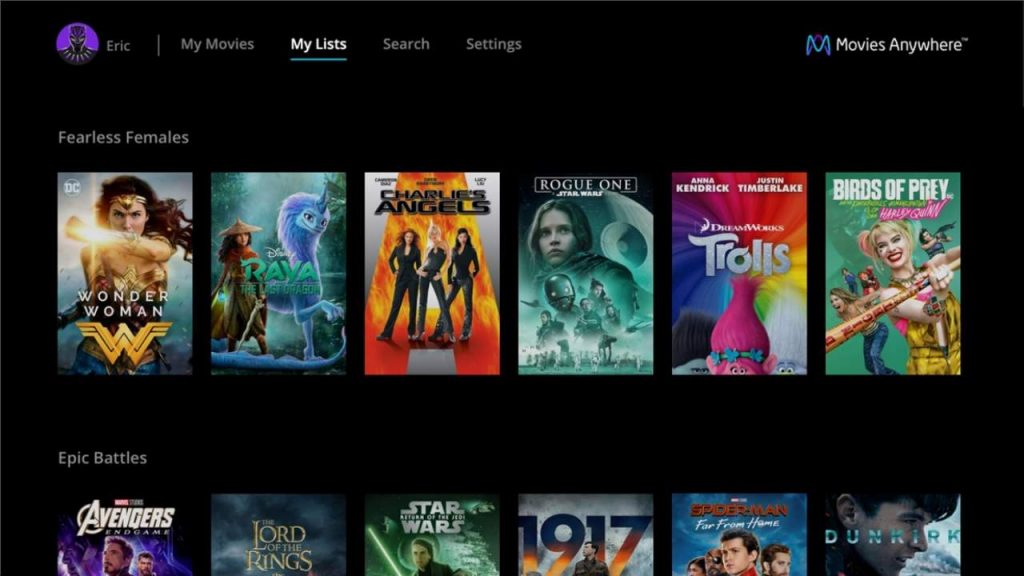 The Xbox version of Movies Anywhere includes support for the platform’s Watch Together feature, which means you can take part in online watch parties with up to nine other people and talk in a shared chat room. Screen Pass is also supported. If you’ve already accepted a rental invitation sent to you by a friend or family member, you can watch the movie on your Xbox. Moreover, once you connect your Microsoft Store account to Movies Anywhere, you can watch the content you purchase there on any other device that supports the platform. 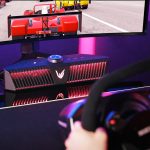