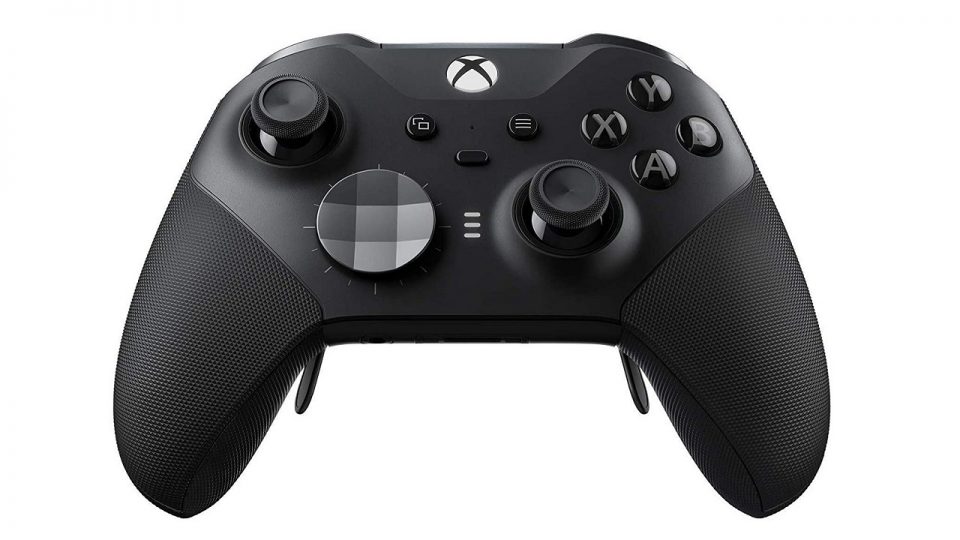 Taken from Engadget … If you’re still in the mood for some post-holiday gifts-to-self, Microsoft has cut the price on its high-end Xbox Elite Series 2 controller to $140. That’s almost as low as the Black Friday price of $135, in case you missed out on that sale in late November. Normally $180, the highly customizable Elite Series 2 is positioned as an upgrade for avid gamers, with a slew of premium features including a set of six adjustable-tension thumbsticks, four paddles, two d-pads, shorter hair trigger locks, rubberized wraparound grips, a carrying case and up to three custom profiles — a handy thing if your attention is typically divided between several titles. 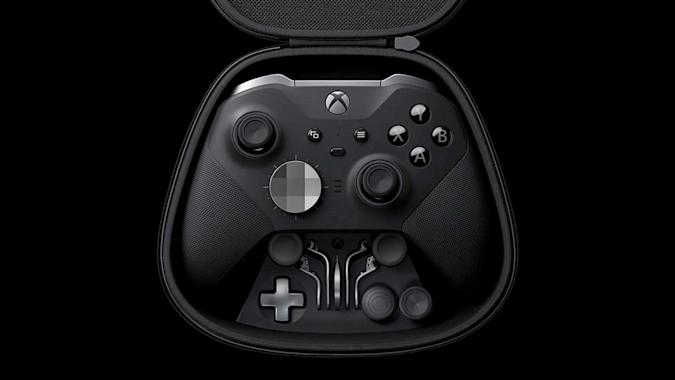 As for battery life, the controller is rated for 40 hours of wireless play time, and there’s also a charging dock in the package in addition to the charging case. In addition to wireless connectivity via Bluetooth, there’s also the option of plugging in a USB-C cable. Either way, the controller is compatible not just with Xbox games, but PC titles too.

If you’ve been eyeing the Series 2, it’s worth noting we don’t see it on sale that often. In fact, stock itself seems to be low right now — as of this writing, Amazon doesn’t even have inventory of the Series 2, so the fact that Microsoft has it at all, let alone at a close-to-Black Friday price, seems notable. 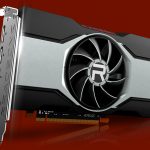 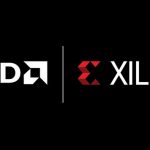