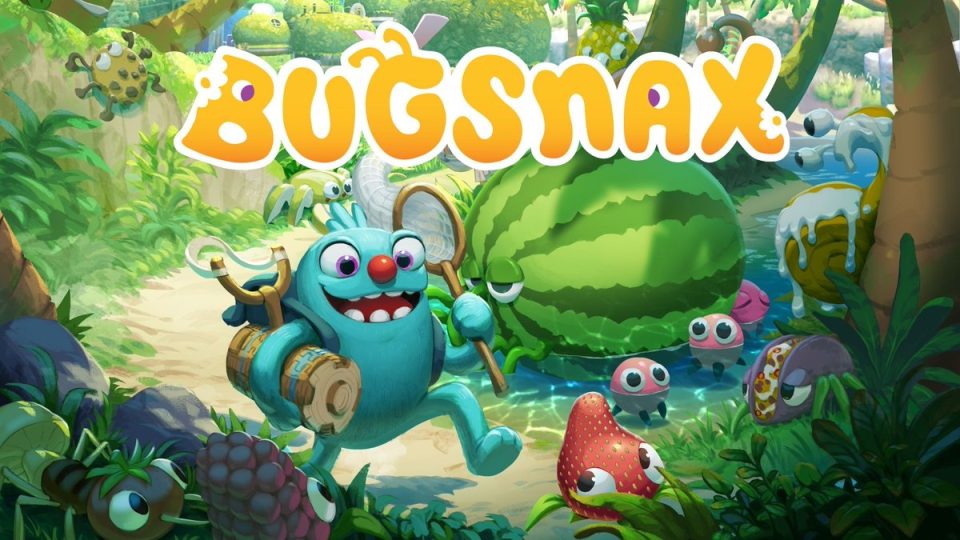 Bugsnax was an exclusive title for the Playstation over 2 years ago … now it’s available on Xbox, Steam and Switch starting April 28th.

Taken from Engadget … After nearly two years of PlayStation and Epic Games Store exclusivity, indie darling Bugsnax is making its way to additional platforms. Starting April 28th, you can play the game on Xbox Series X/S, Xbox One, Nintendo Switch and Steam, in addition to PlayStation 5 and PS4 as was previously the case. The game is also coming to Xbox and PC Game Pass, as well as Microsoft’s Xbox Cloud Gaming platform.

That same day, developer Young Horses will release The Isle of Bigsnax, a free content update that adds a new island for players to explore. The studio estimates the DLC includes three to four hours of additional gameplay for players to complete.

On the island, you’ll find new Bugsnax, including one that’s a mashup of a stick bug with celery for its long, tendril-like legs. Additionally, the update adds new challenges in the town of Snaxbug. Completing those will reward you with furniture and accessories you can use to decorate your in-game personal hut. But the most exciting part of the update is that you’ll be able to find hats for your Bugsnax.

You can see all the improvements detailed in the trailer above. The new versions of Bugsnax will cost $25 if you decide to buy them to own. 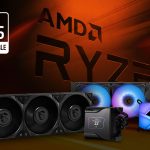 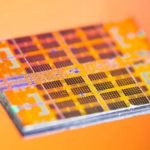