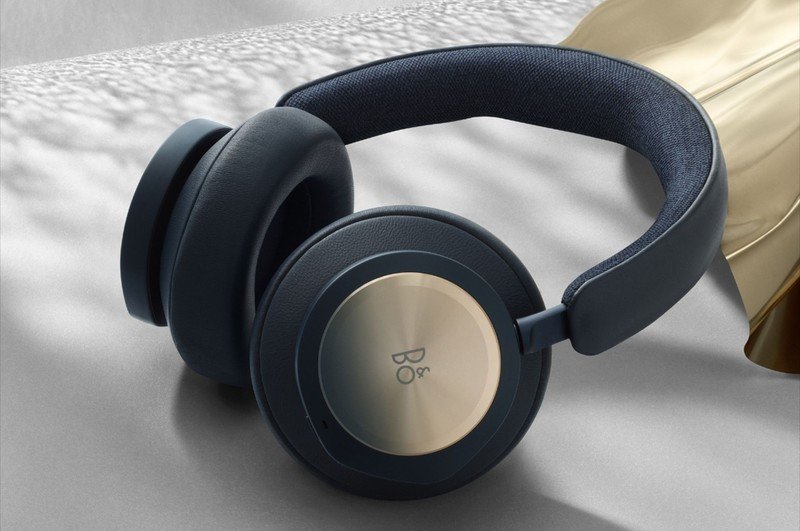 For a speechless USD $499 … these are probably one of the most expensive gaming headsets I’ve come across.

Taken from Engadget … Today, seemingly out of the blue, B&O’s Beoplay Portal gaming headset landed online on the company’s site and through retailers including Best Buy and the Microsoft Store. As you’d expect, the headphones don’t come cheap. In fact, at $499, they cost the same as an Xbox Series X — the console they’re designed to work seamlessly with. A pairing button lets you connect to the Series X, Series S, Xbox One, or a PC via an Xbox Wireless adapter.

For that price, you also get features including active noise cancellation (ANC), a gaming audio mode and spatial audio courtesy of Dolby Atmos support. Of course, you can get the same virtual surround sound for far cheaper on the $100 Xbox Wireless Headset, which is also designed to work with the Xbox wireless protocol. But, the Beoplay Portals look more like high-end headphones, mainly thanks to their aluminum earcups and large, lambskin-wrapped memory foam ear cushions. Along with Bose’s QuietComfort 35 II headset, the new headphones are clearly aimed at gamers who are willing to fork out for high-end accessories.

The headphones can purportedly last up to 12 hours per charge when connected through Bluetooth and Xbox Wireless protocol, and up to 24 hours if you’re using Bluetooth and ANC. While the Portals are currently available in black, two new colors (gray and navy) are due April 29th. Though their arrival may seem abrupt, an eagle-eyed B&O fan actually shared news of the their existence on Reddit yesterday after receiving a product brief. Lo and behold, they’re now available to purchase. 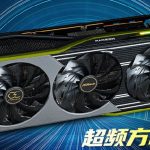