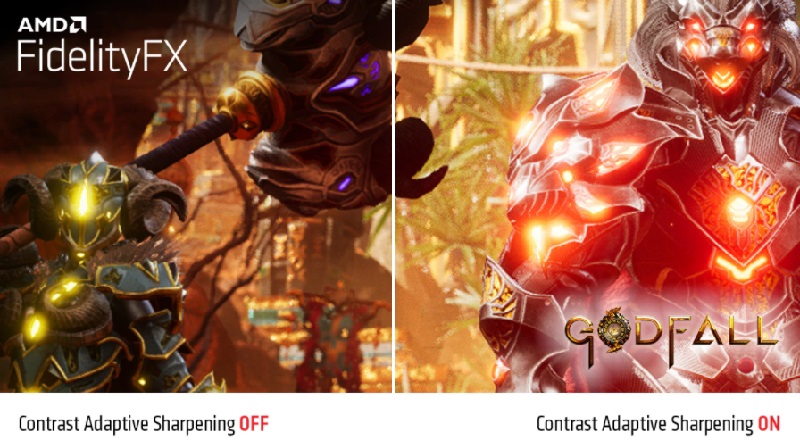 AMD is thrilled to be part of Game Stack Live 2021, starting today, April 20, where we are making some exciting announcements during the Graphics Keynote, presenting two talks for developers, and reiterating our longstanding partnership with Microsoft and support for the continued evolution of DirectX® — all to help developers create incredible next-generation gaming experiences.

AMD FidelityFX is our open-source collection of visual technologies that make it easier for developers to implement high-quality effects and optimizations that help make games look amazing. Since the first effect came out in 2019, our GPUOpen philosophy of creating easily accessible, open, free, highly optimized, and cross-platform solutions has been embraced by game developers and FidelityFX is now available in over 40 PC game titles.

Since the start, we always intended for FidelityFX to not only be cross-platform on PC but also allow for integration of our technologies in games available on both console and PC. Well, today at the Game Stack Live Graphics Keynote we are pleased to announce that select AMD FidelityFX effects are now available for the Xbox Series X|S, which are powered by the same AMD RDNA™ 2 architecture found in our AMD Radeon™ RX 6000 Series graphics cards.

For developers, this means that it will be even easier than before to create cross-platform games with AMD FidelityFX now available in the latest Xbox Series X|S Game Development Kit (GDK), and to start, we are making FidelityFX Contrast Adaptive Sharpening (CAS), Variable Shading, and our ray-traced shadow Denoiser available.

For gamers, AMD FidelityFX coming to Xbox Series X|S means that future Xbox games will be able to benefit from all the platform-specific optimizations and incredible visuals that FidelityFX already helps deliver on PC games.

More details for developers can be found on the GPUOpen link below as well as in today’s Game Stack Live “Denoising Raytraced Soft Shadows on Xbox Series X|S and Windows with FidelityFX” session, presented by Dominik Baumeister, a Senior Engineer in the AMD Game Engineering team, at 12 PM PDT, 8 PM PDT, and 4 AM PDT on April 21. This session will cover working with AMD FidelityFX on both console and PC. 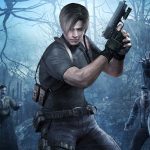 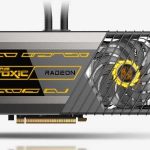