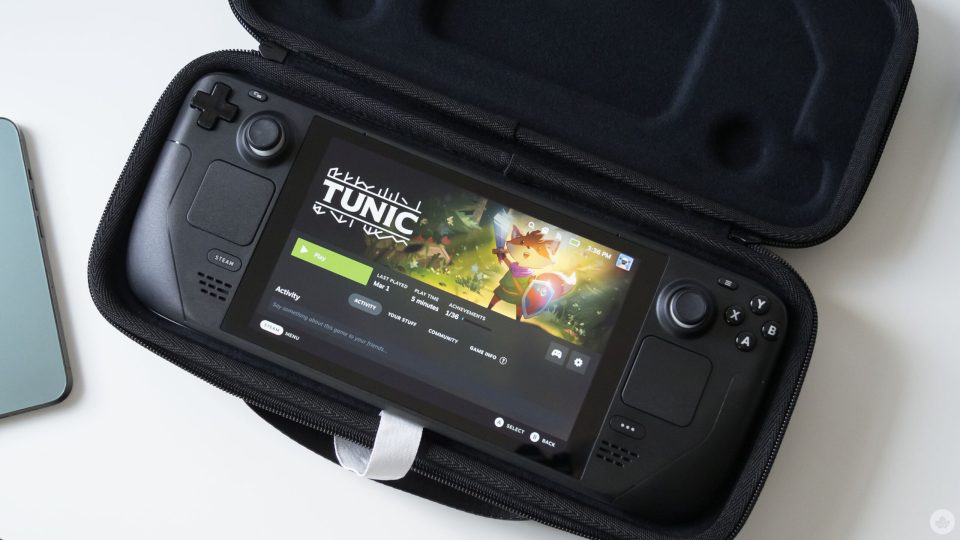 Taken from Engadget … Your Steam Deck can now double as an Xbox Cloud Gaming handheld, provided you’re willing to put in some work. The Verge reports Microsoft has brought Xbox Cloud Gaming support to the Steam Deck through a beta release of the Edge browser. You’ll need to run some command line tasks on top of installing Edge (Microsoft recommends a mouse and keyboard during the install), but after that you can play Halo Infinite and other titles anywhere you have a reasonably fast internet connection.

Community Manager Missy Quarry made clear this was “just the beginning” of gaming on Edge, suggesting the experience might get better. Microsoft’s team is open to feedback on Edge and the Xbox Cloud Gaming experience. 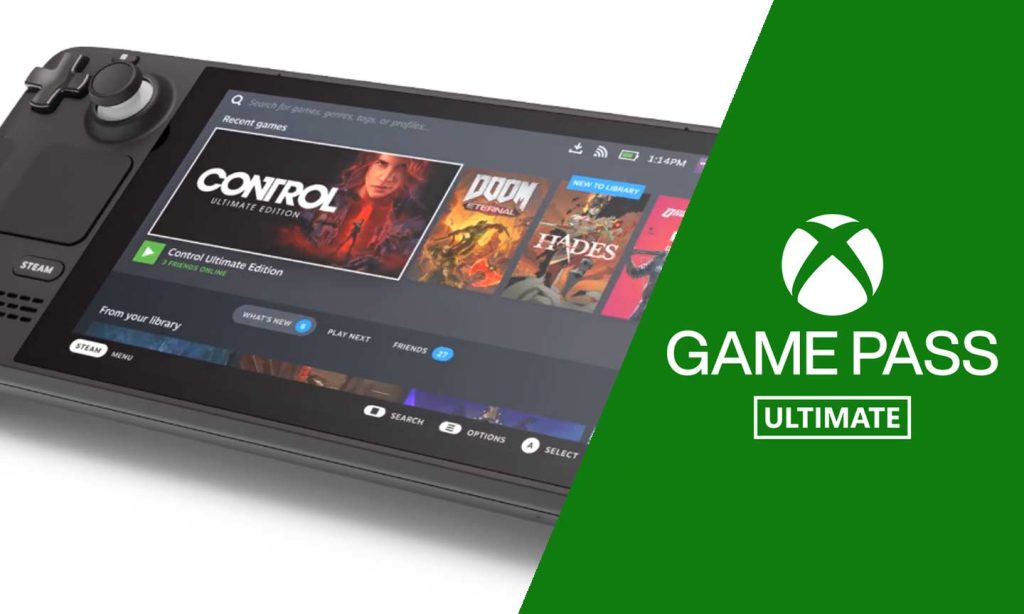 It’s not shocking that Microsoft would support the Steam Deck despite its use of a Linux-based platform. Microsoft not only makes money from the Xbox Game Pass Ultimate subscription you’ll need to play, but gets you to try Edge and games you might have otherwise ignored. What the company might lose in immediate Windows sales it could gain in long-term customers. 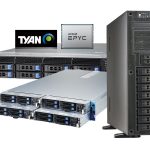 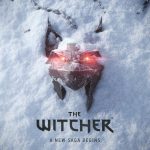