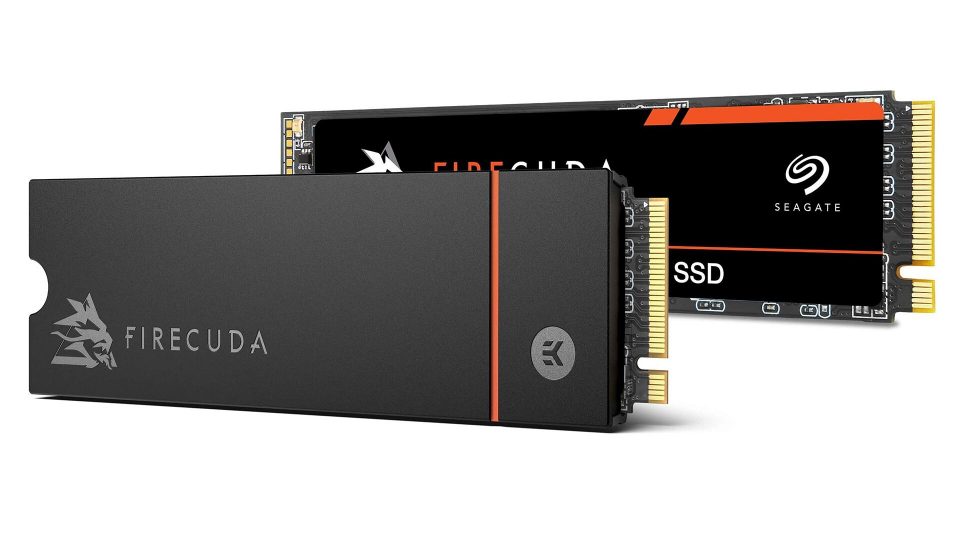 This is good news for all PS5 owners …

Taken from TPU … Seagate has confirmed that it now has a PS5-compatible SSD that should be a worthwhile drop-in replacement for the PS5’s user-replaceable storage. This isn’t a new product, mind you: the company has announced the Firecuda 530 for some time now. However, the company did announce that this SSD can be used in the PS5 system – even if just barely. With space being so constrained in the PS5’s NVMe SSD slot, not all SSDs can even physically fit the available space (110 x 25 x 11.25 mm) – and especially not all SSDs featuring a heatsink, even if PS5’s compatibility requirements demand such an heatsink to be present so as to avoid thermal throttling.

The FIrecuda 530 1 TB can easily best Sony’s 5500 MB/s sequential read requirements for SSD compatibility with the PS5 – the PCIe 4.0 Firecuda 530 offers 7,300 MB/s on that regard, so it more than fits the part. The user-replaceable SSD storage on the PS5 will only be available for Beta users at first, via an upcoming software update for the console, and there are some hoops to jump through in migrating data to it. Seagate is also releasing a 2 TB version ($569.99) and a 4 TB version ($1,049.99). Seagate’s own user-replaceable SSD for the Xbox Series X|S, the Storage Expansion Card, is available in 1 TB capacity for $219. 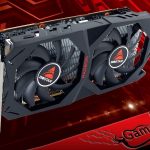