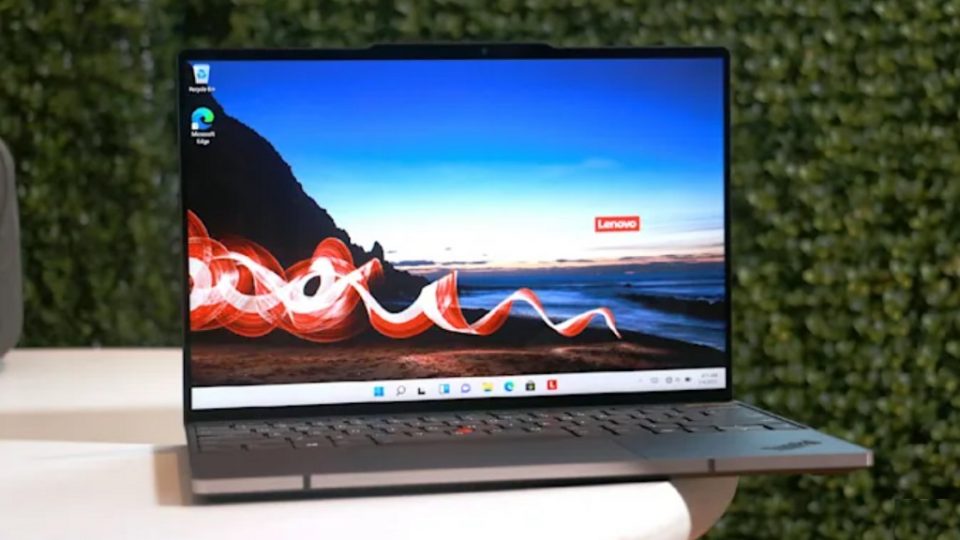 Traditionally, Lenovo have always launched their Thinkpad laptops powered by Intel processors … This time however, we’ll be seeing a new line of ultraportable ThinkPads powered by AMD mobile processors.

Taken from Engadget … With one eye on sustainability and the other on AMD’s high-performance chips, Lenovo is launching a new range of ThinkPads. The ThinkPad Z13 and Z16 (representing their screen sizes) is the result of an exclusive collaboration between Lenovo and AMD. The Z13, especially, can be specced with a custom AMD Ryzen 7 Pro chip that has been designed to maximize battery life and performance when you’re trapped inside an endless Zoom, or Microsoft Teams, call.

Sleeker-looking than your average X1 ThinkPad, the Z-series comes with 16:10 displays and ultra-narrow bezels paired with an FHD webcam. The camera itself sits in a lozenge-shaped mount that doubles as the lip you use to open up the machine, setting it apart from your standard ultraportable. Both machines ship with a 120mm haptic ForcePad and, of course, the red TrackPoint, which can now be double-clicked to open up a shortcut menu to control your webcam and microphone settings.

Naturally, much of the detail is in the options you can select for these machines, with a 2.8K OLED display on the 13.3-inch model and a 4K OLED on its bigger sibling. The base model Z13 comes with the Ryzen Pro U-Series, or the aforementioned custom Ryzen Pro, while the Z16 ships with a Ryzen Pro H series. Like all of AMD’s new 6000 series mobile chips, both of these machines come with Microsoft’s Pluton security processor to make Windows 11 machines more secure. The larger model, too, gets the ability to come with either integrated or discrete Radeon graphics, depending on your need and budget. 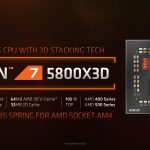 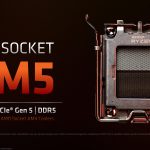