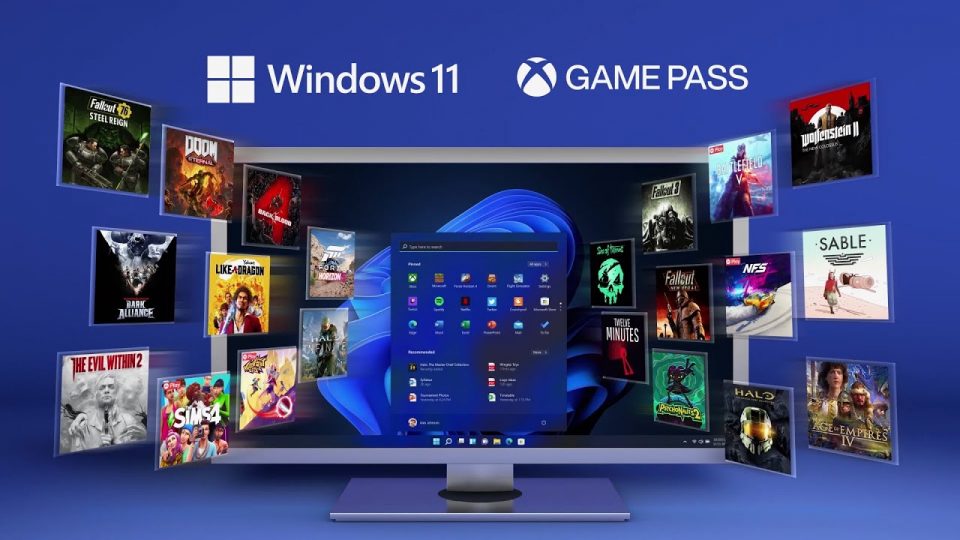 Windows 11 was launched on 05 Oct 2021. Microsoft claimed that Windows 11 would be the best Windows ever for gaming, and they are enabling the new security feature – Virtualization-Based Security. However, numerous articles showing that Windows 11 might not be that good in gaming as said. In the article on PCGAMER, we can see that obviously Windows 11 with VBS on causes a sightly performance hit in the 3DMark Time Spy test. In one of the sample tests, that could even add up to as much as a 28% drop in average frame rates. It will be a pain, especially we are in a difficult time with the chip lack If it really does. Nevertheless, an article on Tom’s hardware indicates that a 28% performance drop is not a 100% fact, which Windows 11 with VBS on does have a performance hit but it’s only around 5 to 8%. So, should VBS be turned on? I would say it depends on your preference like the test samples vary on different computers, but high security is definitely worth a little performance hit. Let’s say if your computer that has a lot of precious files gets infected by malicious software, you will be paying a big cost. However, it would be a pain for a computer of bad quality. On that note, we could conclude that it’s not gonna be a 28% performance hit on most computers. 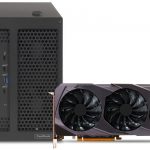 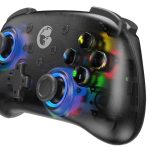