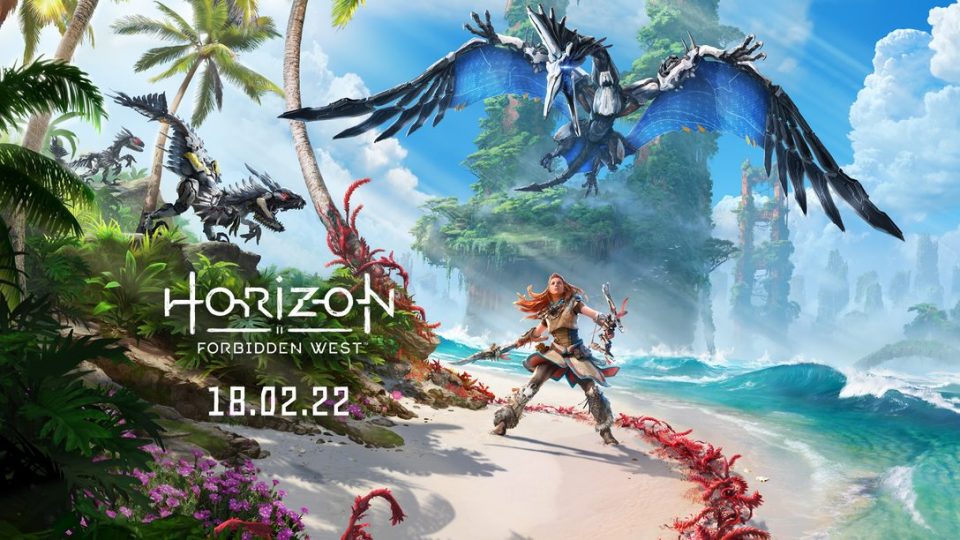 PS4/PS5 owners will be glad to know that Horizon Forbidden West will be available for PS4 and PS5 on February 18th 2022. It’s a 6 month delay, but hey, you know what they say … best things come to those who wait.

Taken from Engadget … The rumors of a Horizon Forbidden West delay were true, although the wait won’t be as long as you might think. Guerilla has revealed that Forbidden West will be released on February 18th, 2022 for both PS4 and PS5 owners, with pre-orders starting on September 2nd. The developer previously promised a free upgrade to the PS5 version if you have to continue Aloy’s journey on the older console.

The open-world adventure was originally slated to arrive in holiday 2021. However, the COVID-19 pandemic “hugely impacted” development, Guerilla said. Like many game creators, the team had to rethink its work strategy while also trying to maintain a “healthy” work-life balance. If you can’t wait that long, you’ll still have a reason to revisit Horizon Zero Dawn. Guerilla has released a free Enhanced Performance Patch for the earlier game that gives PS5 players a “targeted” 60FPS. This won’t suddenly drag the game into the next-gen console era, but the improved frame rate should make it that much easier to dodge charging robots and line up bow shots.
Source: Engadget 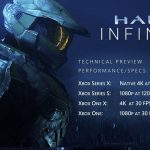