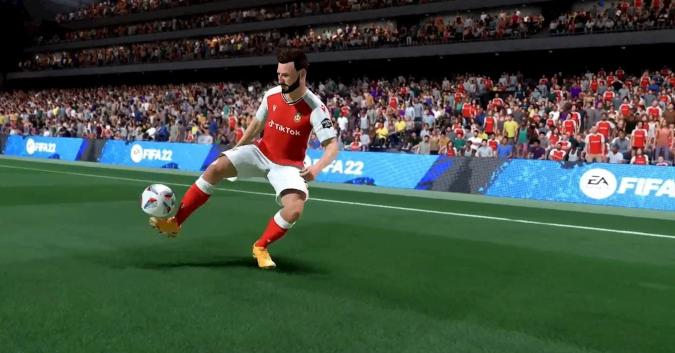 Yes, Wrexham is a small Welsh town from my home country WALES!

Taken from Engadget … Wrexham AFC is a non-league club in the fifth tier of the English soccer pyramid (the much-more-famous Premier League is at the top), which means it’s an unlikely candidate to feature in a FIFA game. Fortunately for Wrexham, it’s not just any club, but a (technically Welsh) team co-owned by Ryan Reynolds and Rob McElhenney — which is why it’ll now feature in FIFA 22.

Wrexham, based on Wales but playing in England’s National football league, will appear in Kick Off mode in the “Rest of World” category. That section includes a grab-bag of clubs which are notable for other reasons but aren’t members of a major FIFA-signed league. EA inked a multi-year deal with the club that includes “commitments to the Wrexham community and its fans,” the company said. 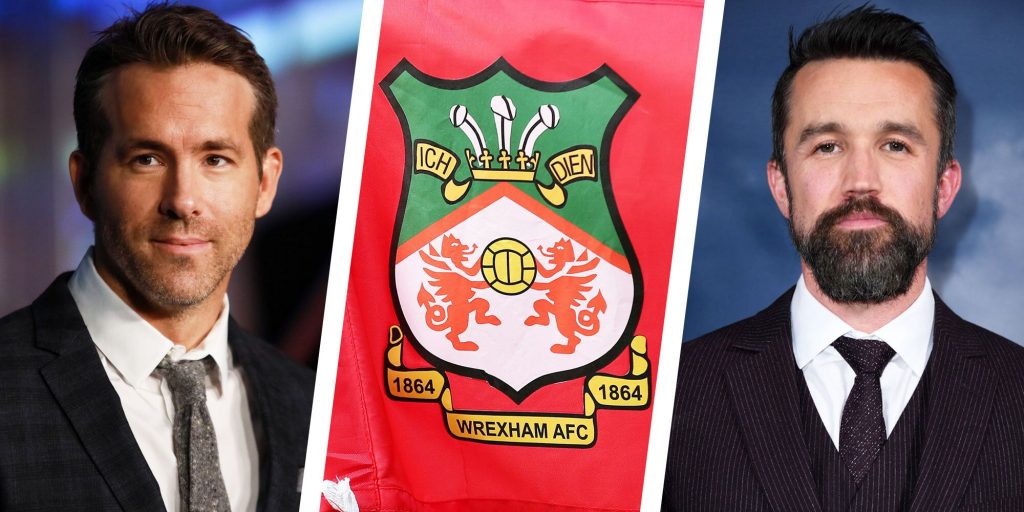 The news leaked out a bit early when Wrexham appeared in a list of all teams in FIFA 22, as Eurogamer reported. Other National clubs might be peeved by the decision, but Wrexham does bring a certain notoriety with Reynolds as owner. “‘Rest of World’ is an important geographic area known for its random assortment of cultures, climates and football clubs. If you’re planning on visiting ‘Rest of World,’ please consider visiting Wrexham,” he said in a typically sassy video. 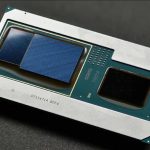 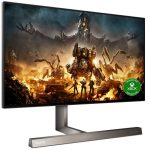