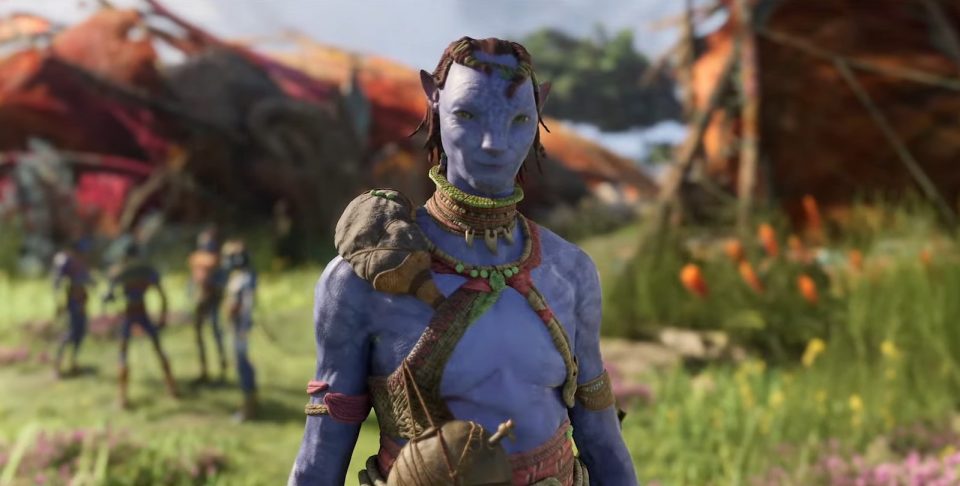 Taken from Engadget … We hope you weren’t expecting to play Avatar: Frontiers of Pandora before the next movie arrives. Ubisoft and Massive Entertainment have delayed the Avatar game to 2023 or 2024. The developers pinned the setback on “ongoing constraints” affecting game production across the industry. Ubisoft said it was still “committed” to creating a next-gen game and saw James Cameron’s franchise as a “multi-year opportunity.”

Other projects are facing delays or even cancellations. Axios‘ Stephen Totilo noted that Ubisoft has cancelled its battle royale brawler Ghost Recon Frontline and Splinter Cell VR. The company also dropped two unannounced games, and has pushed back a lower-profile “premium” game from a 2022-2023 release window to 2023-2024.

The decisions come as Ubisoft tries to turn around its fortunes. While it did see “better than expected” sales from the Assassin’s Creed series and Rainbow Six Siege in the first quarter, its net bookings dipped 10 percent compared to a year earlier. Ubisoft’s business isn’t booming, and the delays for games like Frontiers of Pandora only increase the pressure to cut costs. 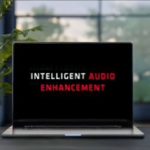 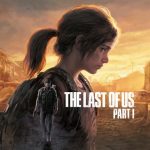 Activision will bring 10 “Attack on Titan” Items to Call of Duty: Vanguard and Warzone Pacific