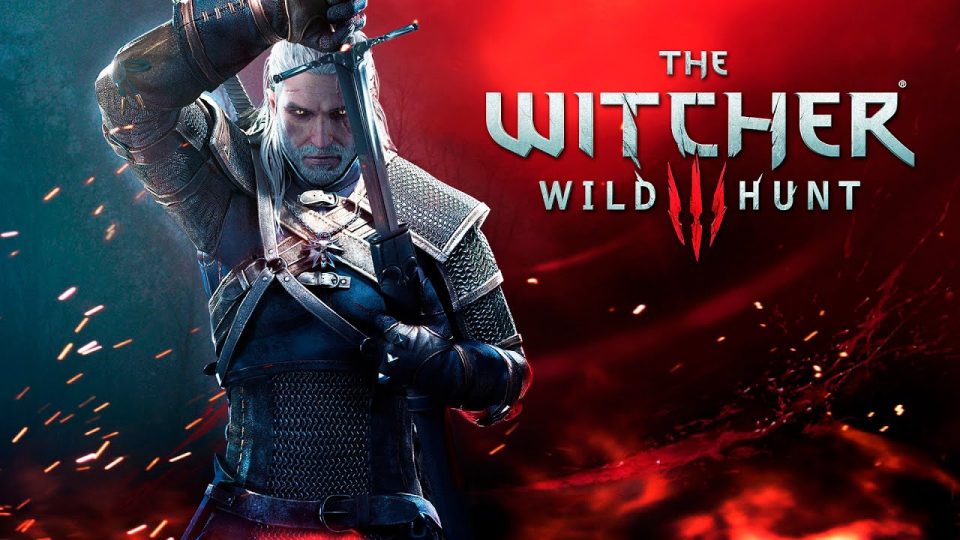 For those who own a PS5 and Xbox Series X, the The Witcher 3 will be release sometime in late 2022.

Taken from Engadget … The long-awaited PlayStation 5 and Xbox Series X/S version of The Witcher 3: Wild Hunt once again has a release window. The new edition, which is also coming to PC, is expected to arrive in the last three months of the year, according to CD Projekt Red. It will be a free upgrade for those who own the respective last-gen version on PC, PS4 or Xbox One.

The news comes a month after CD Projekt Red delayed the current-gen version of the game indefinitely. Its in-house team took over development of The Witcher 3: Wild Hunt — Complete Edition from Saber Interactive (which handled the Nintendo Switch port of the base game) around that time. Now, presumably after assessing how much work needs to be done, CDPR is confident it can get the upgraded version out this year.

Let’s make this 7th anniversary even better, shall we?

We’re delighted to share that the Next Gen version of The Witcher 3: Wild Hunt is planned to release in Q4 2022.

See you on the Path, witchers! pic.twitter.com/2wQbxMP4zh

The studio announced the PS5 and Xbox Series X/S edition in September 2020 and it initially planned to release it the following year. However, CDPR pushed back the launch window to the second quarter of 2022 before the most recent delay. 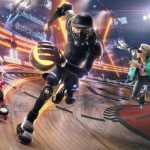 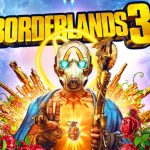 Borderlands 3 is Available for Free on Epic Games Store Now