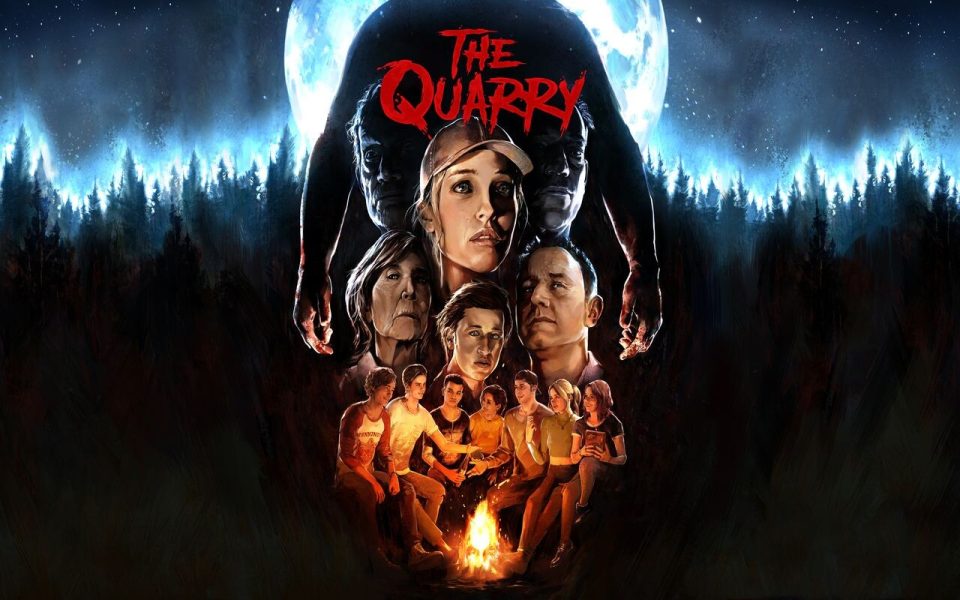 Today, 2K and Supermassive Games announced that The Quarry, an all-new teen-horror narrative game from Supermassive Games and the award-winning team behind Until Dawn, is now available worldwide on PlayStation 5 (PS5 ), PlayStation 4 (PS4 ), Xbox Series X|S, Xbox One, and Windows PC via Steam. The Quarry follows a group of nine teenage counselors stranded at Hackett’s Quarry on the last day of summer camp. Featuring an ensemble of Hollywood stars and horror legends, including David Arquette (“Scream” franchise), Ariel Winter (“Modern Family”), Justice Smith (“Jurassic World”), Brenda Song (“Dollface”), Lance Henriksen (“Aliens”), Lin Shaye (“Insidious” franchise), Ted Raimi (“Creepshow”) and more, players play as each of the nine camp counselors in a thrilling cinematic tale, where every decision shapes their unique story from a tangled web of possibilities. Any character can be the star of the show – or die before daylight comes.

“It’s been almost seven years since we released our last teen-horror game, and we’ve challenged ourselves to advance interactive storytelling and take full advantage of technological leaps with The Quarry,” said Will Byles, Director at Supermassive Games. “The Quarry offers you the chance to see what choices you would make when encountered with the unthinkable and unimaginable. I can’t wait to see what stories you create!” “The team at Supermassive Games have once again raised the bar for the interactive narrative genre,” said David Ismailer, President at 2K. “With an incredible cast and nail-biting story, it’s been fantastic to partner with them to bring fans what’s sure to be one of the most engrossing summer teen horror thrill rides of the summer.” 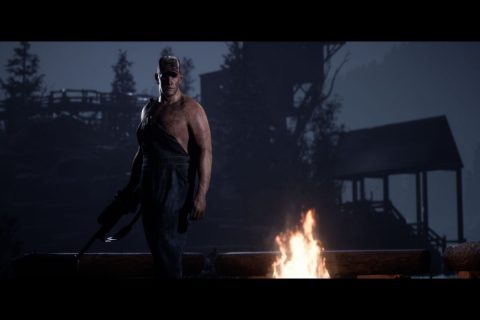 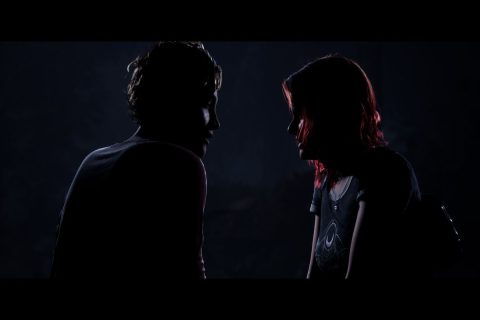 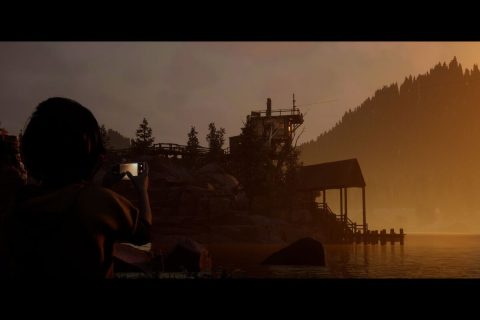 In addition to today’s launch of The Quarry, a free playable trial of the game is now available across all platforms. The trial features the Prologue of The Quarry, which sets the stage for the harrowing events that follow in the game and give players a taste of what’s in store for the full game.

The Quarry offers players a series of engaging features including:

The Quarry is available in two offerings for players to choose from:

The Quarry: Deluxe Edition is available for $69.99 on digital format only for PlayStation 4, Xbox One, and Windows PC via Steam, and for $79.99 on digital format only for PlayStation 5 and Xbox Series X|S. It includes the full game, Gorefest Movie Mode option, instant access to the Death Rewind system, Horror History Visual Filter Pack, and ’80s-themed character outfits (automatically delivered in-game on or by July 8, 2022). Details include:

Developed by Supermassive Games, The Quarry is rated “M for Mature” by the ESRB. 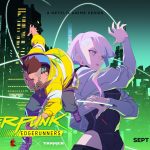 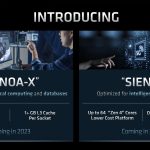