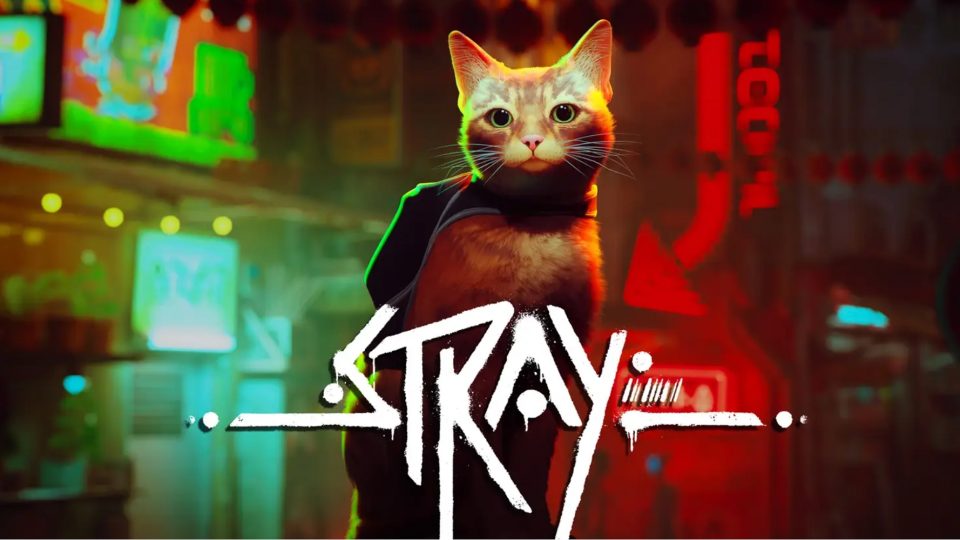 A preview of the game Stray has been posted on Engadget. It’s a game that puts you in the perspective of a cat,. It will be available on PlayStation 5, PS4 and PC via Steam on July 19th.

Taken from Engadget …Every gameplay mechanic and design decision in Stray is driven by a single idea: Because you’re a cat. The world of Stray is filled with anthropomorphic robots, futuristic Hong Kong-inspired streets and makeshift skyscrapers built on heaping piles of trash, and it all serves as a playground for the protagonist, an orange tabby on a mission to escape the city and reunite with its family. And knock over as many delicate objects as possible, of course.

In a hands-off preview event for Stray, producer Swann Martin-Raget of BlueTwelve Studio consistently repeated the phrase, “because you’re a cat,” justifying his decisions to topple various items, jump to precarious ledges and curl up to sleep on top of buildings.

“It is required to scratch every wall and sofa because you’re a cat and that’s very, very important,” he said, the orange tabby digging its claws into a random robot’s couch cushion.

Set pieces that would be afterthoughts in games like Deus Ex: Mankind Divided or Cyberpunk 2077 are integral to Stray’s gameplay. A paint can left on a rooftop, the textured arm of a sofa, a bucket abandoned in the corner – from the perspective of a cat, these items are irresistible, and in Stray players are rewarded for succumbing to every feline instinct. Gameplay relies on curiosity and freewheeling exploration, with platforming challenges, physics riddles and spatial puzzles built into the environments at cat-level. 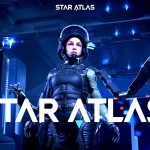 Star Atlas and iBUYPOWER Partner to Onboard Gamers to the Metaverse 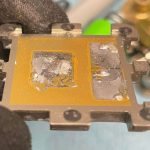