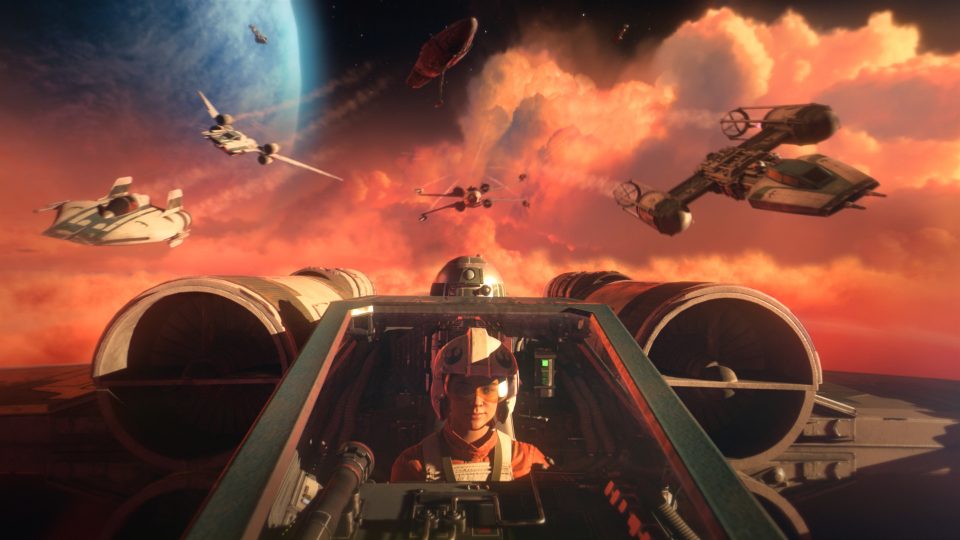 How cool will that be!? Imagine flying an X-Wing fighter with a full VR experience. When the game gets released, it will support virtual reality play on both the PC and PS4.

Taken from Engadget … A few days after it officially announced Star Wars: Squadrons, EA has released the first trailer and revealed a bit more about what to expect from its next Star Wars game. As expected, the EA Motive-developed title is centered around first-person dogfighting.

It’s coming to Xbox One, PS4 and PC (on Origin, Epic Game Store and Steam). It’ll support virtual reality play on PC and PS4, with full crossplay between all three platforms. EA dove into full cross-platform gaming for the first time last week with Need for Speed Heat.

Squadrons takes place after Return of the Jedi, and there’ll be both a single-player campaign and multiplayer. The trailer is more about setting the tone and giving you an idea of what’s in store, rather than delving too heavily into the features, but it sure does look pretty.

Read the rest over at Engadget … 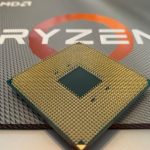 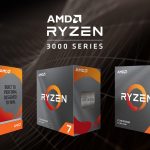