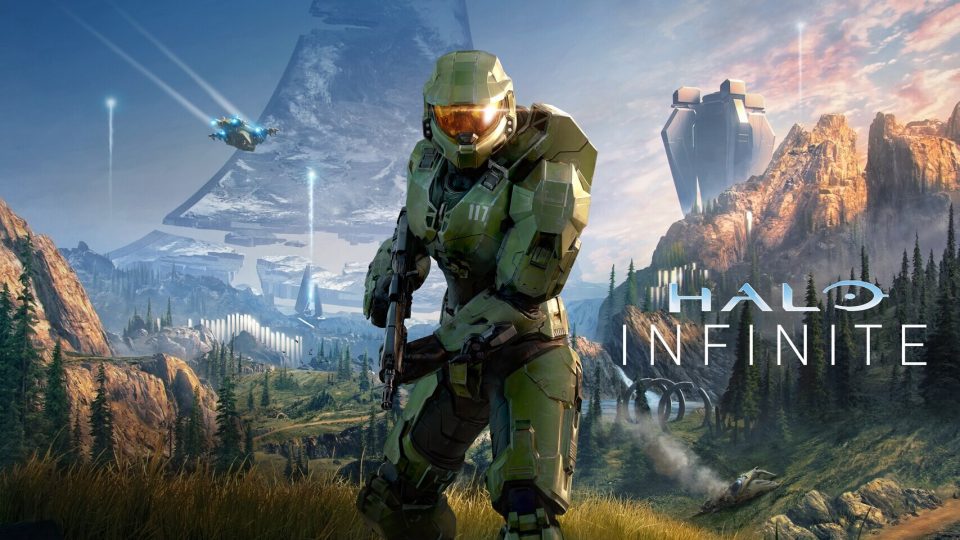 Taken from Engadget … 343 Industries had a mixed bag of news for Halo Infinite players with the reveal of its latest roadmap. The long-awaited couch co-op mode for the campaign, a staple of the Halo series, is no longer happening. Head of creative Joseph Staten said in a developer update video that “we have had to make the difficult decision not to ship campaign split-screen co-op.” The studio made the call in order shift resources to other priorities, including “experiences we’re not quite ready to talk about yet.”

It’s a blow for those who enjoy split-screen co-op. While that experience is still available in some titles — such as Fortnite, Minecraft, Rocket League and It Takes Two — it doesn’t seem as common compared to the games of yesteryear.

There was another Halo Infinite disappointment, as 343 revealed that season 3 won’t start in November after all. The studio has delayed that until March, meaning that season 2 will run for over 10 months.

On the plus side, 343 will add the online campaign co-op mode as part of a winter update on November 8th. A mission replay option will be available too. Another boon for players is the fact the long-delayed Forge custom game mode will go live with the update. While Forge will be in open beta at first, 343 has said that it will be available persistently. That should help to open up the game and give players much more to do.

In addition, 343 will add two new maps on November 8th, as well as a free 30-tier battle pass and a game mode called Covert One Flag. The Match XP beta will be another welcome addition. While 343 didn’t elaborate on what that entails, it seems likely that you’ll be able to make faster battle pass progress beyond only gaining XP for completing specific challenges. 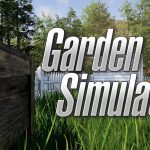 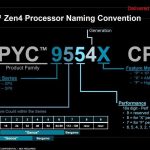