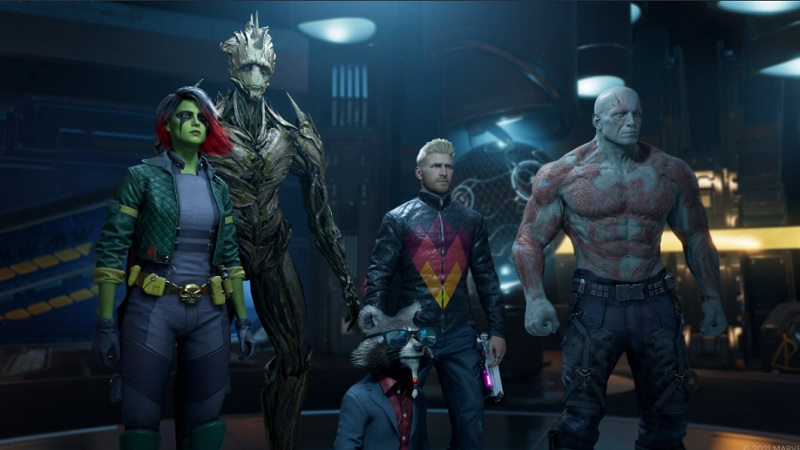 According Engadget … the Guardians of the Galaxy is already better than the ‘Avengers’ game. It does look pretty good mind.

At this point in the creeping global takeover of the Marvel Cinematic Universe, most people have a clear idea of who the Guardians of the Galaxy are, at least according to James Gunn. There’s the bald dude who’s a tree, Zoe Saldana in green body paint, the other bald dude who isn’t a tree, Bradley Cooper as a raunchy raccoon, and the guy who used to be on Parks and Recreation.

This isn’t the case in Marvel’s Guardians of the Galaxy, and that’s a good thing. The game introduces fresh versions of the Guardians and ensures players will get to know them, placing an active emphasis on relationship-building and teamwork, rather than running and gunning. Eidos-Montréal’s interpretation of the Milano crew is familiar but refreshing, and the characters in the game are just as charming as they are in the MCU — if not moreso.

The preview for Guardians of the Galaxy lasted about an hour and dropped me in the middle of chapter five: Star-Lord and his pals are on the Milano, debating whether they should pay a fine at Nova Corps headquarters. They banter and decide to do it, intermittently dealing with a purple-and-orange llama that’s stowed away on their ship from a previous mission. The llama’s name is Kammy. Drax, the vengeful yet simple warrior, calls it “the child.” It’s all very cute.

Guardians of the Galaxy is due to hit PC, Xbox One, Xbox Series X and S, PlayStation 4, and PS5 on October 26th. 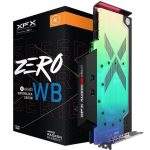