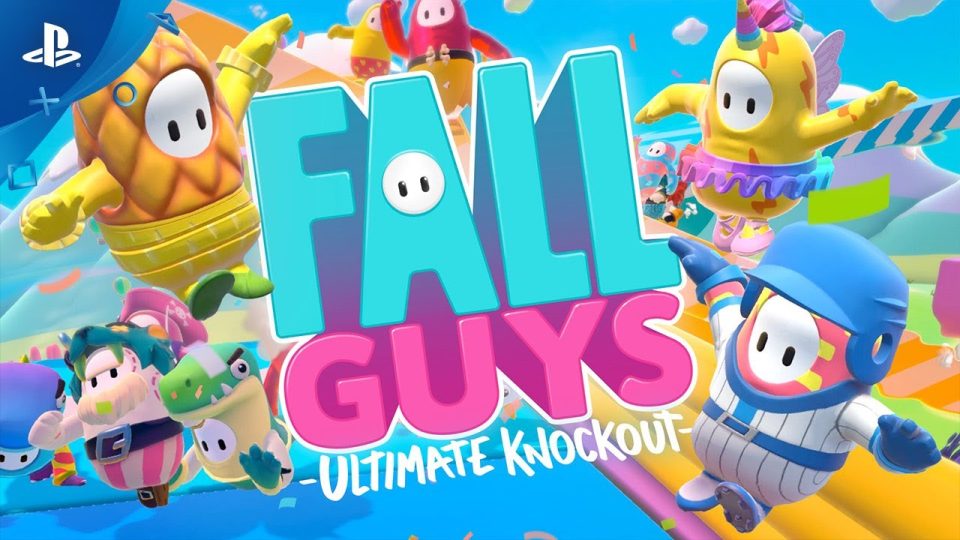 Taken from Engadget … It’s been over a year since Mediatonic confirmed Fall Guys: Ultimate Knockout was coming to Xbox and Nintendo Switch. After some delays, the wait is almost over. The ridiculously fun battle royale platformer is coming to those platforms, as well as Epic Games Store, on June 21st. A dedicated PlayStation 5 version is on the way too. Full cross-play and cross-progression will be available across all platforms as well.

What’s more, Fall Guys is going free-to-play. Epic pulled a similar move with Rocket League after snatching up Psyonix. Existing players on PlayStation and Steam will receive a legacy pack, which includes three costumes and some other bonuses. Newcomers who pre-register can claim some swag as well.

Soon you’ll be able to play Fall Guys for free on ALL PLATFORMS!

See you on PlayStation, Nintendo Switch, Xbox, and EGS on June 21!!!! pic.twitter.com/gLLzdMDD7Q

It’s not a huge shock that Fall Guys is coming to the Epic Games Store — Epic bought Mediatonic parent Tonic Games Group last year. Users have needed an Epic account to play Fall Guys since November, when cross-progression was added. 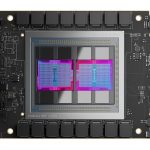 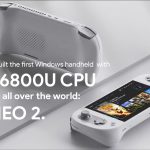