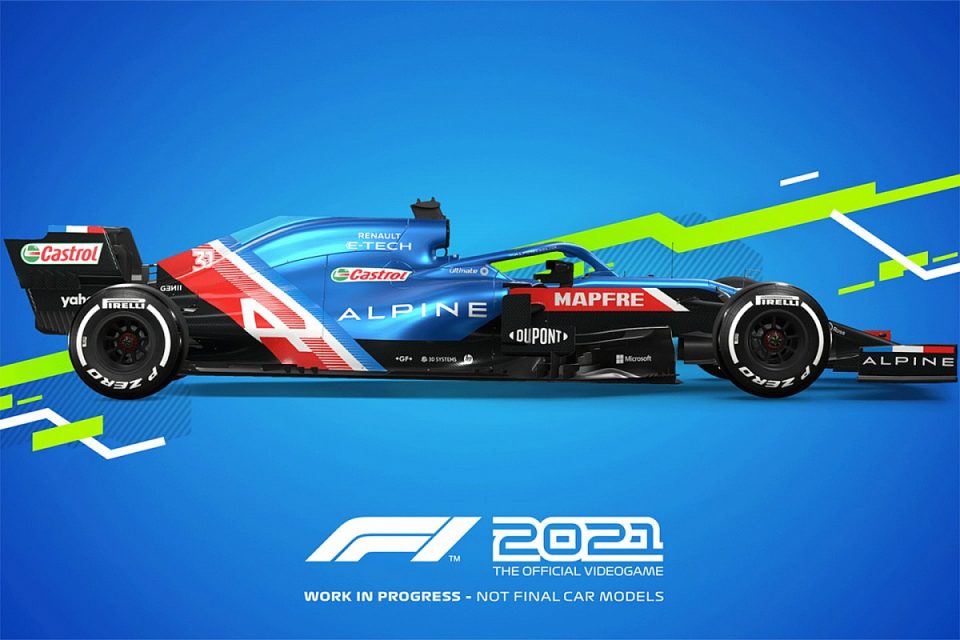 Taken from Engadget … EA has announced the first game from Codemasters since it bought the racing specialist earlier this year. F1 2021 is coming to PlayStation 4, PS5, Xbox One, Xbox Series X/S and Steam on July 16th.

The latest edition of the series, which is EA’s first F1 game since 2003’s F1 Career Challenge, includes an expanded career mode with two-player options. You’ll be able to team up with a friend or race against each other online, though EA hasn’t yet confirmed if F1 2021 will have cross-play support. Another fresh component of career mode is real-season start, which allows you to hop into the action at any point of the actual F1 season with real-life driver and constructor standings.

F1 2021 also introduces a story mode called Braking Point. Codemasters said in a press release the mode has been “years in the making.” You’ll start out in Formula 2 and try to make it to the big time. Braking Point “immerses players into the glamorous world of F1, giving a taste of the lifestyle both on and off the track: the rivalries, emotion and dedication needed to compete at the highest level,” according to EA. 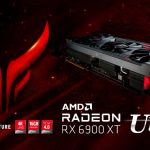 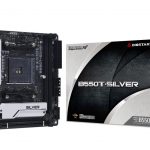