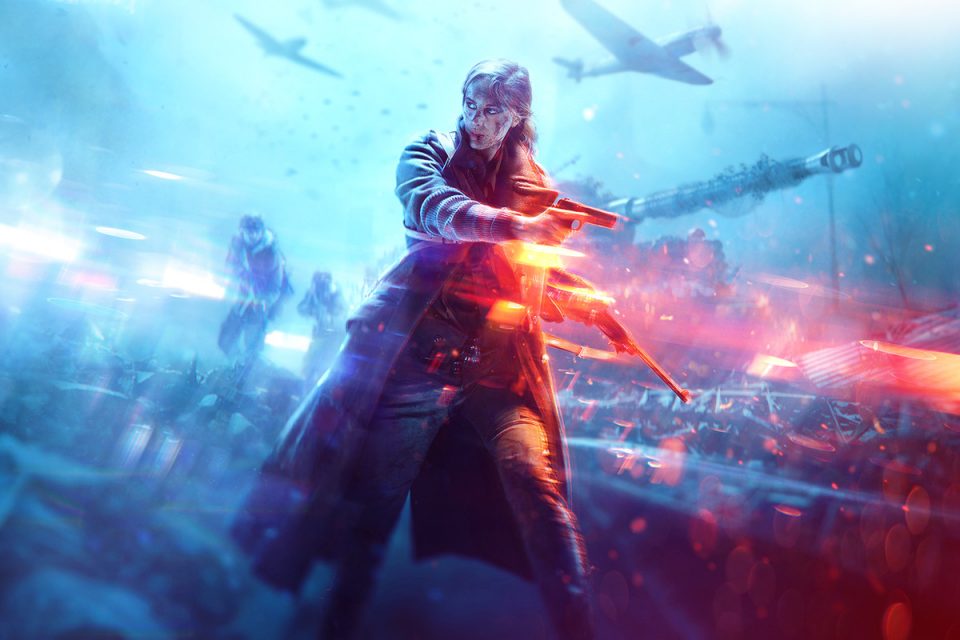 Fans of EA’s Battlefield series will be interested to know … they will reveal their next Battlefield game on June 9th. Stay tuned.

Taken from Engadget … EA and Dice will share a first look at the next Battlefield game on June 9th. The reveal is slated to start at 10AM ET next Wednesday. An “internal” trailer of the upcoming game leaked late last month. The short teaser the official Battlefield franchise Twitter account shared appears to confirm the game will take place in a present to near-future setting. The last time Dice dropped players in a modern theater of war was back in 2013’s Battlefield 4. 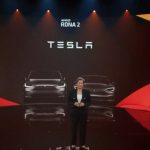 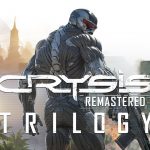 Crysis Remastered Trilogy is Coming to PC and Consoles