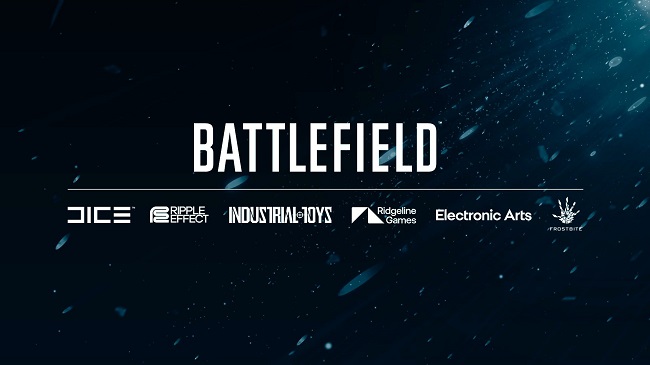 20 years ago, on September 10th, 2002, DICE and EA released Battlefield 1942, ushering in a new kind of first-person shooter – one that allowed you to partake in massive battles set in a WW2-themed sandbox that encouraged creativity and led to spectacles that we all know as Only-In-Battlefield moments. Since that time, we’ve explored many eras and theaters of war, from the trenches of the first World War to the jungles of Vietnam, the tactical warfare of modern combat and even glimpses of the world of tomorrow. And you’ve been with us all the way. We could not have created these games without your support and input.

Your feedback has been instrumental in evolving Battlefield™ 2042. The team has been hard at work and has made strides in pushing Battlefield 2042 closer to our ambitions. With the launch of Season 2, we’re proud of the work we’ve done on the game and are committed to continuing to support it. We’ll keep listening to your thoughts and we’ll use those to continue to evolve Battlefield 2042 as well as to act as learnings for our new experiences that are in pre-production.

As we approach our 20th anniversary, we’d like to share the future of the franchise and be clear with you on our vision: We are all-in on Battlefield. We are committed to unlocking its potential as one of the best first-person shooter franchises in the world. To make that vision a reality, we’ve launched a global effort, coordinating multiple studios under a leadership team of industry veterans to build a connected Battlefield universe.

I’m excited to be working with Vince Zampella again, alongside the rest of our leadership team: Rebecka Coutaz at DICE, Christian Grass at Ripple Effect Studios, and Alex Seropian at Industrial Toys. We’re hard at work with our world-class studios to grow Battlefield into an incredible first-person shooter series.

Many of you know that Marcus Lehto joined the team earlier in the year. Today we announced the name of his new Seattle-based studio, Ridgeline Games. Marcus will bring his long legacy of creating fascinating worlds and gripping narratives to Battlefield. Backed by a world-class team, he’ll be leading the charge to develop a narrative campaign set in the Battlefield universe that will engage fans in new and exciting ways while remaining true to the classic elements of the series.

DICE is a multiplayer powerhouse and will use its expertise to continue developing Battlefield’s one-of-a-kind multiplayer suite while Ripple Effect is focused on creating an entirely new Battlefield experience that will complement and build upon the series’ foundations.

Battlefield has been a staple of this industry and as the industry shifts, we’re looking to expand the series into something even more extraordinary by embracing a global mindset and the vision of our leadership team. As we build for the future of Battlefield, we must remember to thank those who got us here. Creative Director Lars Gustavsson, who has been with the franchise since the beginning and is affectionately known as Mr Battlefield, has decided he is ready for a new adventure. We would like to thank him for his invaluable experience, expertise, and friendship for all these years.

Lars has dedicated a substantial portion of his life to Battlefield and is proud to have helped shape the franchise into what it is today. He is excited to pass the baton to the next generation of Battlefield creators at DICE, Ripple Effect, Industrial Toys, and Ridgeline Games.

The next generation of Battlefield creators is a global team of talented, hungry individuals dedicated to taking the series to new heights. This team includes veterans who have worked on the series for years as well as new talent from the industry, all of whom bring years of experience working across incredible titles to the Battlefield universe.

As Vince has said to me, 20 years is a huge accomplishment for any series, regardless of industry. We have the ability to shape what comes next. We have the leadership, passion and talent in place to build really amazing experiences for players in the years ahead.

Along with the work we’re doing with our studios, we have more content coming to Battlefield 2042 and cannot wait to see what you think of it. Once again, to the community, we want to thank you for your support. 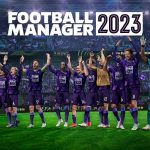 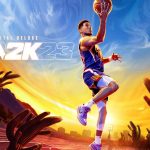