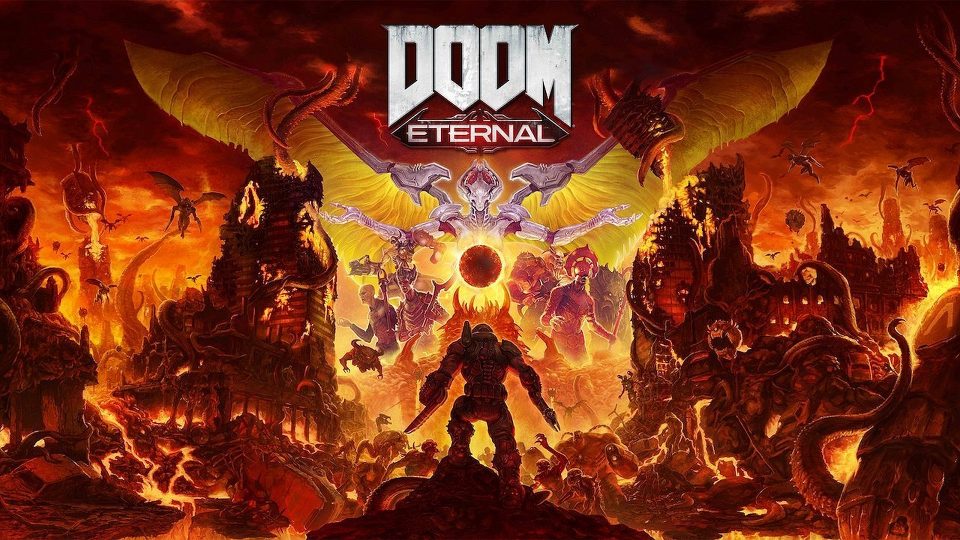 It’s a GREAT time to own one of these upcoming Next-Gen Consoles when they go on sale, as there will be a ton of FREE games available … that alone, is more than enough to justify the purchase.

Taken from Engadget … You can add Doom Eternal and Elder Scrolls Online to the list of games that’ll have free next-generation upgrades. If you have bought either title on PlayStation 4 or Xbox One, you’ll get the PlayStation 5 or Xbox Series X version at no extra cost whenever they arrive.

Bethesda plans to reveal more details about the upcoming next-gen versions in the near future, including the updates it’s making to Doom Eternal and Elder Scrolls Online as well as when you should expect to play them. For what it’s worth, a digital version of QuakeCon starts tomorrow. 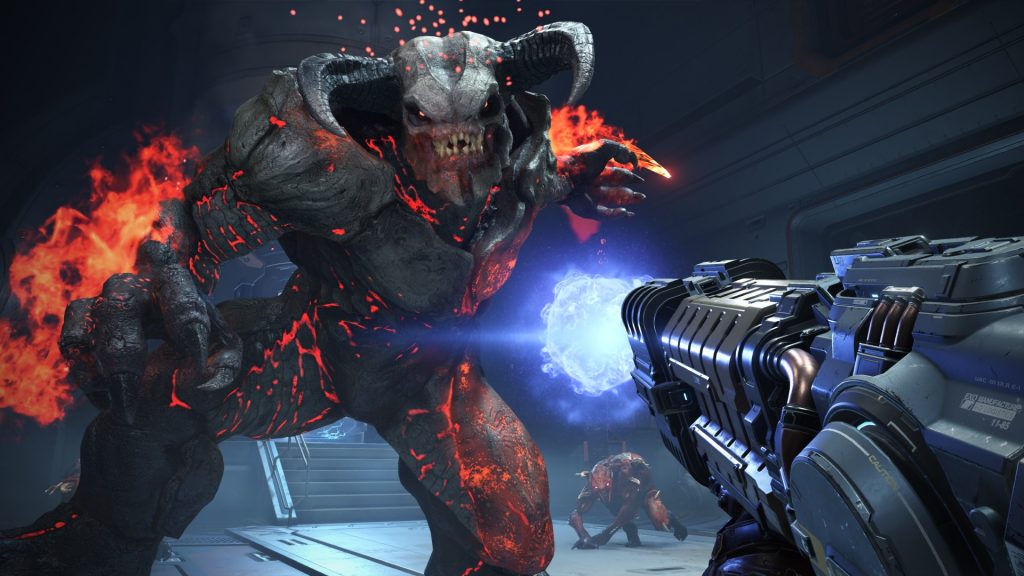 The publisher said it’s working on backwards compatibility for both games too. So, fingers crossed that even if the PS5 and XSX upgrades aren’t available when the consoles are released this fall, you’ll still get to play the titles on them sooner rather than later.

Meanwhile, Bethesda said players will get free upgrades for all of the other games it’s updating for PS5 and Xbox Series X. It’s not confirming what those titles are just yet, but one would imagine Skyrim is among them. Much like with Grand Theft Auto V, it seems that’ll make its way to every conceivable platform for the rest of time. You’ll probably be able to play Skyrim on a digital contact lens at some point, so why not new consoles? 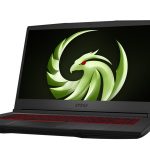 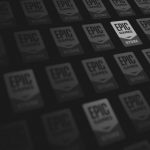